by The Editorial Team
in Smart, Technology 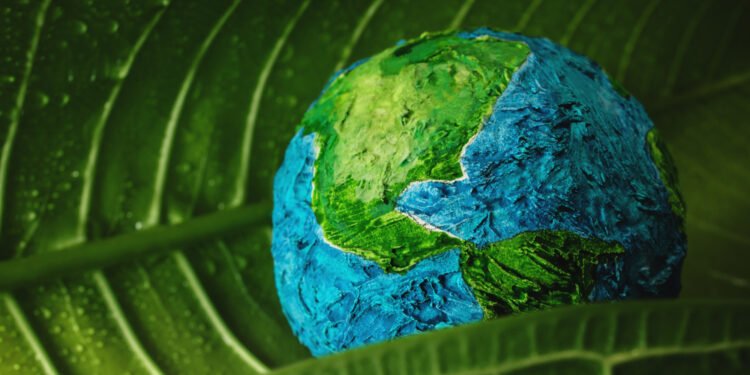 In the study – which was published in Nano Energy on April 11 – the researchers said that they improved the electronic conduction efficiency via the synergistic effect between the carbon nanotubes and conductive polymers, which enhanced the sensing performance at room temperature.

Moreover, attributed to the bluetooth, the researchers realized wireless transmission from the detection module to the computer terminal.

By combining with the honeycomb structure TENG provided by Dalian Maritime University, the system could collect and covert the mechanical energy generated by the vibration of the ship’s engine into electrical energy, realizing self-driving of the entire sensing system.

Furthermore, the researchers tested the system on the expedition ship. The entire sensing system worked smoothly in the low-level cabin of the ship with high temperature and high humidity, confirming its potential in practical applications.

The self-powered wireless detection system can realize long-term maintenance-free monitoring of ammonia leakage during ocean voyages. It is expected to play an important role in the further application and promotion of ammonia energy