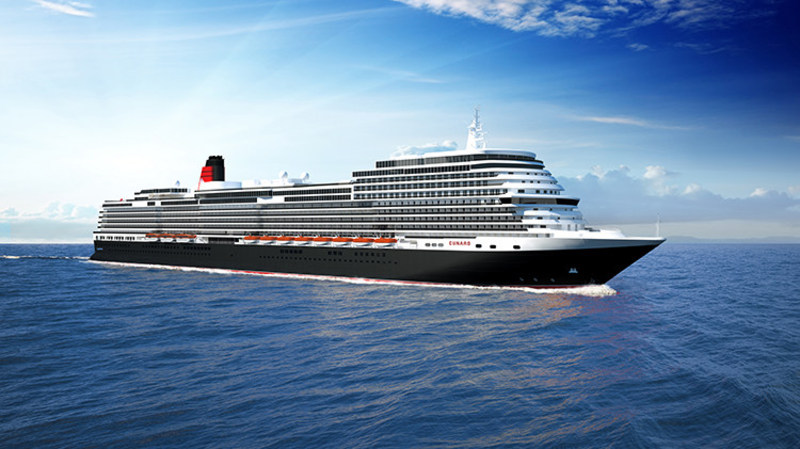 After President Trump's decision on banning US cruises to Cuba, many were the cruise lines affected; Carnival Corporation published its yearly net income, according to which the cruise company faced a decrease following cruise bans to Cuba.

Specifically, the company expects the US administration’s Cuba travel ban to have a negative impact of USD 0.04 to USD 0.06 per share.

While the company was able to quickly adjust its itineraries to provide guests with attractive alternative vacation experiences, the suddenness of the regulatory change to this high yielding destination has led to a near-term impact on revenue yields.

Whereas, in addition to the above, Arnold Donald, Carnival Corporation & plc President and Chief Executive Officer commented 'This year, our growth has been hampered by a confluence of events, which we are focused on mitigating.'

In the meantime, Cruise Lines International Association (CLIA) published a statement according to which the US ban affected about 800,000 passenger bookings scheduled or under way at the time of the announcement. Multiple cruise lines with Cuban port calls on their schedules were forced to offer passengers alternative destinations, discounts or refunds for the inconvenience.

We are disappointed that cruises will no longer be operating to Cuba.

Carnival Corporation isn't the only company affected from President Trump's decision; Cruise Norwegian's 'Sun' cruise vessel returned to Canaveral Port while sailing to Cuba, when informed of the new prohibition. Except Norwegian Cruises, Royal Caribbean Cruises announced that vessels that were sailing towards Cuba would no longer stop there and it would provide updates on future cruise destinations.