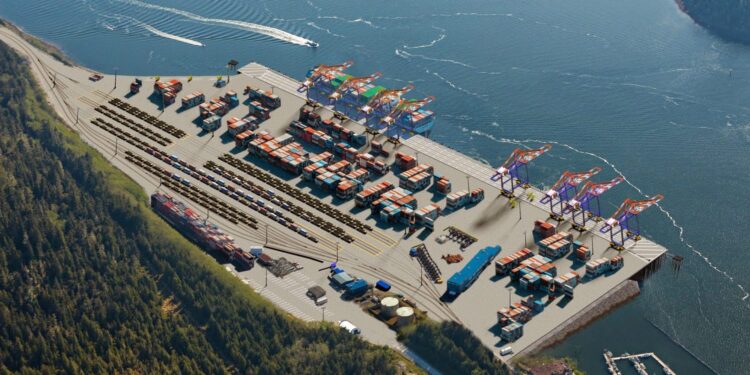 Canada’s second-largest container terminal is now re-opened, after it has been temporarily closed since Sunday, 3 September, due to an unidentified “incident”, according to Port of Prince Rupert authorities.

A spokesperson of Dubai-based DP World, that owns the container terminal, was quoted as saying that 11 workers had to proceed to hospital to get medical treatment, with symptoms of respiratory and eye irritation, but to date they are all released.

The incident occurred in the same week as the port celebrated the completion of a two-year project by DP World’s Fairview Container Terminal expansion, that increased the port’s container-handling capacity from 850,000 to 1.35 million TEUs annually.