by The Editorial Team
in Maritime Health, Shipping 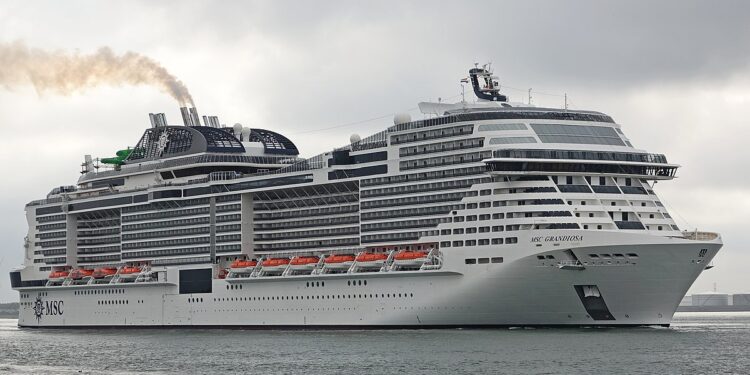 Malta stopped passengers disembarking from the MSC Grandiosa cruise ship over a suspected case of COVID-19, on Friday, according to information by Tourism Minister Julia Farrugia Portelli.

The MSC Grandiosa stopped at Port of Valletta as part of its cruising around the central Mediterranean, Friday.

Although it was let into Valletta harbour, it was not allowed to disembark passengers, Reuters reported. As a result, the ship left the port after taking in only supplies.

Cruise ships were at the center of the very first clusters of COVID-19 cases as the pandemic spread rapidly in March, resulting in pause of cruise ship operations for months. The MSC Grandiosa departure from Genoa on 16 August marked the restart of cruise operations for MSC, after a five-month pause.

Malta started allowing cruise ships back in its harbour in July, on condition that passengers stay together and not mingle with locals.