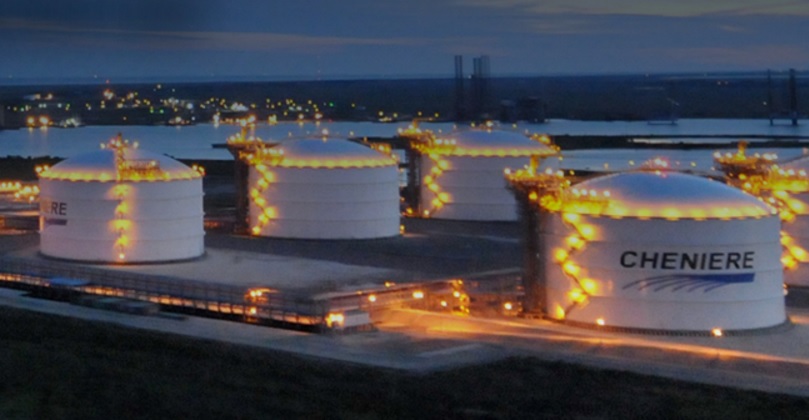 On 25 June, Cheniere Energy and Korea Gas Corporation (KOGAS) hailed the commencement of their 20-year Sales and Purchase Agreement (SPA), to supply U.S.-sourced LNG to KOGAS from the Sabine Pass Liquefaction facility in Louisiana. The SPA, which was originally signed in January of 2012, officially commenced on June 1, 2017, with the first cargo loading the following day.

Under the terms of the SPA, Cheniere shall sell and make available for delivery to KOGAS approximately 3.5 million tonnes of LNG per year, which represents more than 10 percent of South Korea's total annual demand.

KOGAS president & CEO Mr. Seung-Hoon Lee said: "This long-term LNG SPA with Cheniere Energy will contribute significantly to improving the trade balance between the United States and Korea. Plus, the destination-free US LNG will greatly increase the flexibility and efficiency in the global LNG market."

In February 2016, Cheniere became the first company to ship LNG from the contiguous United States in over 50 years, and is currently the only exporter of U.S. LNG.

Tags: LNG as a fuel US
Related Articles