Lars Lange, who was born in Wolfenbüttel in 1968, is a qualified maritime lawyer by train-ing and graduated from Göttingen University in 1995. Mr. Lange started his profession-al career as a maritime lawyer with the law firm Blaum Dettmers Rabstein in Bremen. From 1999 onwards he dedicated his professional life to marine insurance: first as head of the marine insurance department, underwriting and claims, with C. Wm. König GmbH & Co. KG based in Bremen. In October 2008 Mr. Lange took over the position as head of the marine and aviation insurance department at the German Insurance As-sociation (GDV) in Berlin.

In January 2013 he moved to his present position when he took over the office as Sec-retary General of the International Union of Marine Insurance e.V. (IUMI) where he takes – beyond others – care on IUMI’s IMO and EU activities and fosters the relations to other maritime stakeholders such as ship-owner associations, class, salvors, average adjusters, shipper and forwarders. In his capacity, Mr. Lange holds a number of honor-ary posts in the maritime environment. 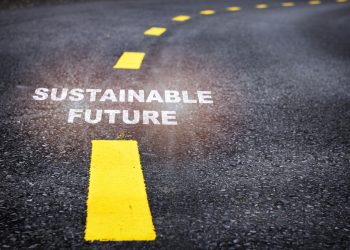 IUMI: Sustainability is not a competitive action, a level playing field for everyone is vital 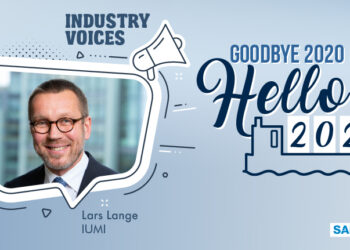 We have asked Mr. Lars Lange, IUMI Secretary General, to make an assessment of 2020 from his perspective and share his message for the new year across the global community. Among others, he highlights that the continuing environmental challenges and how the industry will return to some kind of normality after the pandemic passes are the key challenges for the new year.