Ed Verbeek is a Master Mariner and has a Master’s degree in Human Factors and System Safety issued by Lund University. He is Fellow of the Nautical Institute. He has sailed as mate for about 12 years before becoming pilot, continued with occasional trips as Master while a pilot and after retiring as pilot still does some relief trips as Chief Mate or Master. He has been Amsterdam pilot for 26 years, and has been Vice President and Training Coordinator for this region. He has been involved in BRM/MRM/MCRM since 1993 and has been instructor Shiphandling for CSMART, the training institute of Carnival Corp. He is active as consultant, among others working as Advisor Research & Development for the Dutch Pilots, was assessor at promotion assessments for Cunard, P&O and Princess, and consultant for port studies at the C-SMART simulation centre. 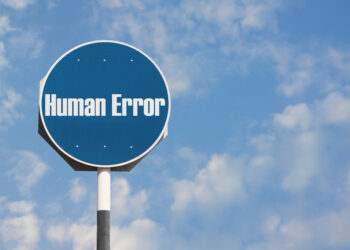 Mr. Ed Verbeek, Nautical Consultancy and Training investigates where we should focus on to bring down the number of human error within the maritime industry.