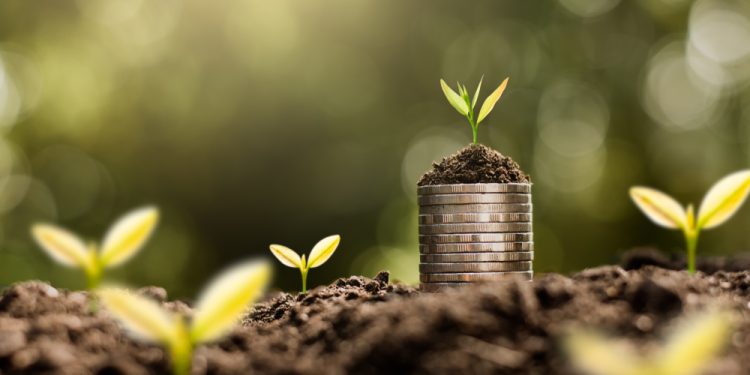 Technology company ZeroNorth announced it has raised over $50 million in investment during its recently concluded Series B investment round. This investment from PSG Equity joins further capital injections from ZeroNorth’s existing investors A.P. Moller Holding and Cargill, who also participated in the round.

The news means that ZeroNorth now has a trio of partners that will support the company’s ambitious plans for continued growth. As explained, the investment will enable ZeroNorth to continue to accelerate the green transition of global trade by driving down CO2 emissions in shipping in the immediate term, by deepening the insights generated by its platform, connecting more players across the supply chain and turning data into actions that can underpin value driving decision-making.

As a demonstration of this impact, ZeroNorth is on course to help cut CO2 emissions by over half a million metric tonnes in 2022, up from 218,000 tonnes in 2021.

Commenting on the announcement, Søren Meyer, CEO of ZeroNorth welcomed PSG Equity as a new investor  while Edward Hughes, Managing Director at PSG Equity, said that ZeroNorth’s clear vision and roadmap for growth as well as expertise makes the company an appealing prospect to partner with.