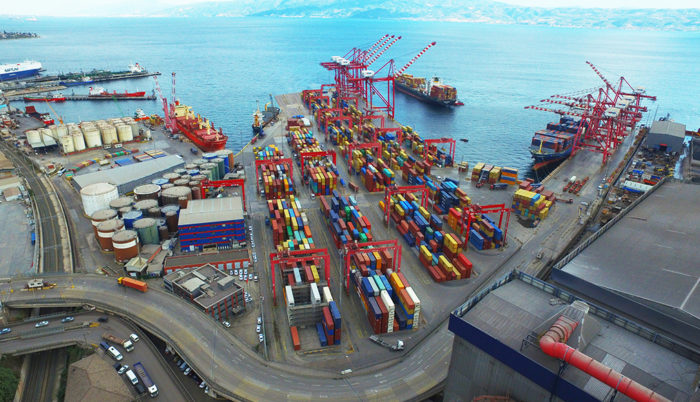 Yilport Holding, port management and logistics subsidiary of Yildirim Group had a 'golden year' due to the increase of its business and volumes growth. The worldwide terminals handled 6.41 million TEU containers in 2018, reporting 5% year-on-year volume development in comparison to 2017, that was led by its 10 container terminals in Turkey, Scandinavia, Iberia, and Latin America.

Moreover, Turkey had an increase in its container volume due to the strong position of the Turkish economy.

In addition, banana exports in Ecuador and containerization investments positively affected Latin American growth for Yilport Holding. Yilport Puerto Bolívar in Ecuador, the one and only deep-sea container terminal of the country, contributed to boosting Latin American container handling to 380.276 TEU, displaying 23% growth in comparison to 2017.

Yilport’s Nordic container terminals played an important role on the company's growth. Meaning that the volume increase in Sjursøya Container Terminal (SCT) was the main driver in the Nordic region.

Yilport’s Nordic terminal portfolio in Sweden and Norway grew by 2% to 474.535 TEU compared to 2017 volumes.

General cargo in the region rose by a promising 8% to 2.22 million tonnes.