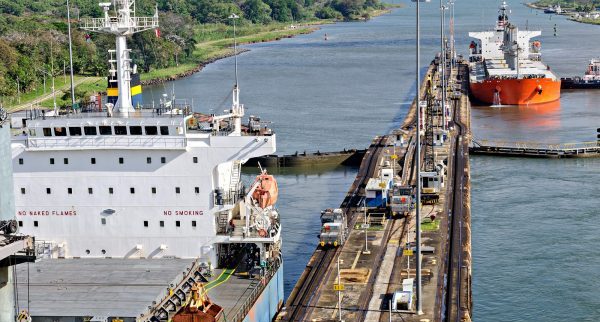 Wilhelmsen Ships Service (WSS) offers a new ‘canal transit’ solution to ensure that its customers’ vessels pass through the new Panama and Suez Canals with the optimum efficiency, speed and safety.

The service, which will be run by dedicated local teams, has already picked up its first contract, securing an agreement with leading very large gas carrier (VLGC) owner and operator Avance Gas for the Panama Canal transit of its neo-panamax ships Passat and Breeze.

In addition, WSS can supply vessels with their extensive range of marine products and chemicals during transits.

The concept, according to Steffen Langlete, Product Manager, Ships Agency WSS, is a simple one.

“We’re answering market demand with a service that will help our customers maximise the potential of these exciting new shipping infrastructure projects,” he explains. “Both of these expansion programmes have the potential to deliver huge time, capacity and cost efficiencies for shipowners and operators, but only if their transits are problem free.

“Our local expert ships agency staff are effectively taking the administration and transit support concerns off their hands, leaving them with peace of mind and an ability to focus on what’s most important to them – a safe and efficient passage for their vessels and crew.”

The first ships to take advantage of the offer are the two 83,000 CMB VLGCs from Avance Gas. Passat and Breeze passed through the new canal – which should double the capacity of the existing waterway, with two new sets of locks and deeper, wider shipping channels – in the last week of June. The canal itself opened on 26th June as the neo-panamax vessel COSCO Shipping Panama made its inaugural passage.