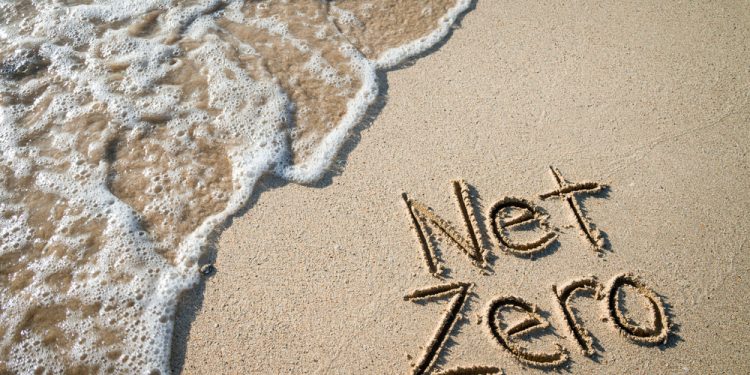 As the IMO MEPC 78 ended, the World Shipping Council (WSC) noted that they have seen good progress on several important topics, including on the next phase of the IMO greenhouse gas (GHG) strategy.

However, it urges member states to maintain the momentum and step up the crucial work on developing the pathways to decarbonising shipping.

MEPC78 addressed and approved guidelines for the package of short-term measures – EEXI, enhanced SEEMP, CIIs – that are focused on reducing GHG emissions of the existing fleet and driving progress towards improved energy efficiency and reduced fuel consumption.

WSC notes that the step change to alternative fuels will, however, require much more of all maritime actors, and the role of IMO member states in progressing the necessary regulatory pathways and public-private partnerships cannot be overstated. It is promising therefore that MEPC78 saw a constructive discussion on the revision of the IMO GHG strategy, with a clear majority of member states in support of a 2050 zero GHG target

Container and vehicle carriers are already investing in the development of zero GHG technologies and are committed to enabling the industry’s transition to zero. Governments need to take decisive action now to provide clear regulatory structures and market signals that drive investment and support ambitious front runners

Questions arose during the last day of MEPC 78 concerning the ability of parties to introduce new proposals addressing the GHG issue. To this end WSC stressed that “flexibility is essential in negotiations that must deal with a complex problem with significant environmental and economic consequences. Successful negotiation often requires creativity and we should be sure that we allow creativity and innovation in how we address this challenge.”

We are however, encouraged by the increasing recognition of many parties that applied R&D is critical if we are to move forward with a major energy transition in the maritime sector

Establishment of a Mediterranean ECA

WSC welcomes IMO’s decision to proceed to establish the Mediterranean as an Emission Control Area (ECA), which if adopted at MEPC 79 will offer significant improvements in both human health and the environment in the region. Given the diversity of countries surrounding the Mediterranean, the ECA application to the IMO bodes well for the ability to move forward with agreement involving a diverse group of governments.