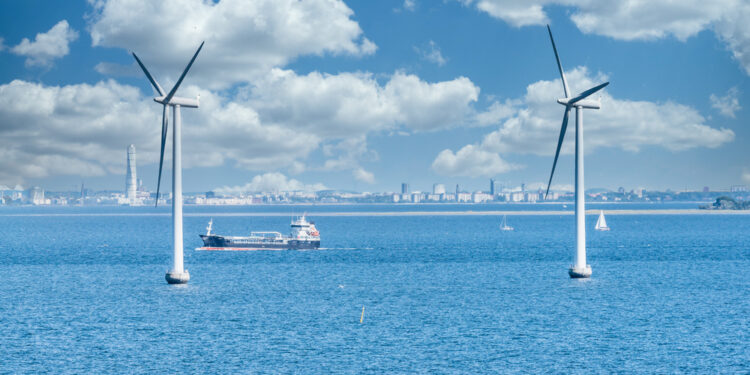 Amid an ongoing interest of the offshore wind sector to raise benchmark for performance and continued cost reduction, Danish manufacturer Vestas Wind Systems announced introduction of a 15 MW wind turbine.

With the world’s largest swept area exceeding 43,000 m2, the V236-15.0 MW turbine moves the boundaries of wind energy production to around 80 GWh/year, enough to power around 20,000 European households and save more than 38,000 tonnes of CO2. This is the equivalent to removing 25,000 passenger cars from the road every year, the company explained.

With the V236-15.0 MW, we raise the bar in terms of technological innovation and industrialisation in the wind energy industry, in favor of building scale,

Specifically, the offshore turbine offers 65% higher annual energy production than the V174-9.5 MW, and for a 900 MW wind park it boosts production by 5% with 34 fewer turbines, Vestas stressed.

Offshore wind will play an integral role in the growth of wind energy and the V236-15.0 MW will be a driver in this development by lowering levelised cost of energy thus making our customers more competitive in offshore tenders going forward,