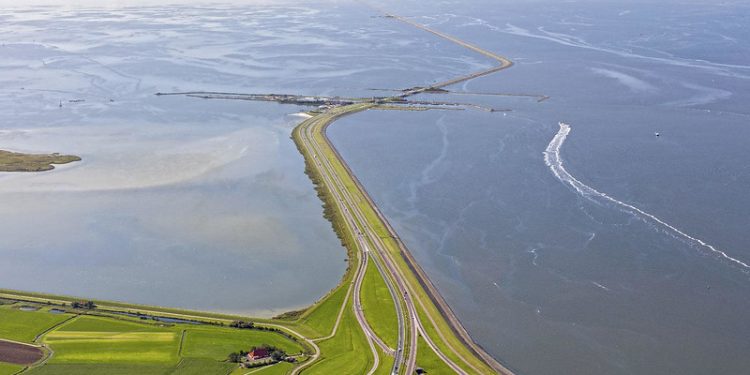 Centre Port Holdings announced the first stages of development of a major tidal energy scheme in the Wash, on the east coast of England, that incorporates the world’s first tidal powered deep sea container terminal.

The zero carbon deep-sea automated container terminal will be capable of processing between 1,500,000 and 4,000,000 containers annually, and will handle the world’s largest container ships, feeder services and roll on roll off vessels (Ro-Ro).

The proposal includes the construction of a hydro-electric structure within the project which will capture the incoming and out-going tides twice a day, providing entirely predictable energy for the terminal.

Centre Port Holdings has also agreed a strategic partnership with Centrica, which has invested into the seed round allowing Centre Port to engage environmental and technical consultancies to begin work on a Feasibility Study.