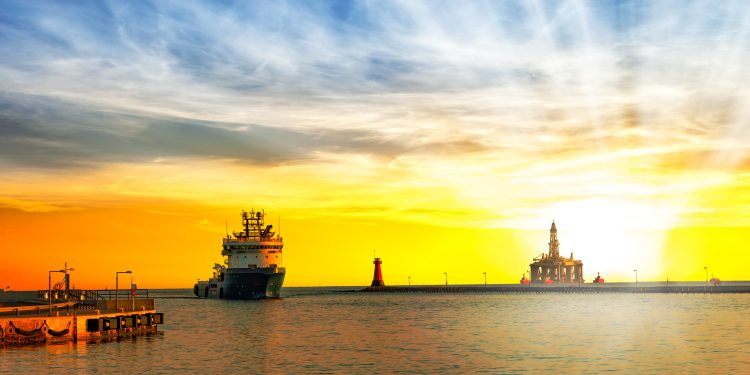 A new World Bank report looks at various options for implementing carbon pricing in the shipping industry and explores how carbon revenues could  be used to enable an effective and equitable energy transition in and beyond the sector.

According to the report, not all market-based measures are equal, as through a price signal, they create financial incentives for stakeholders across the industry to change their practices and accelerate the move toward low- and zero-carbon shipping.

However, some of them can raise significant amounts of revenues, thus enabling an additional set of climate and development actions. In shipping alone, carbon revenues could reach an estimated $1 trillion to $3.7 trillion by 2050 (or $40-$60 billion annually), says World Bank.

Carbon pricing could be one of the most impactful ways to achieve this, as it would incentivize the switch to clean fuels while also providing a fresh revenue stream to finance, for instance, enhanced climate action in developing countries

There are many options for using revenues from carbon pricing, with the report concluding that the bulk of carbon revenues from shipping should be allocated to the governments of those countries with lower ability to address climate change or shipping emissions.

The reasoning is simple as developing economies are more likely to suffer from disproportionately negative impacts by carbon pricing and may not have the necessary resources to invest in low-carbon solutions. On the other hand, making them the primary recipients of carbon revenues would help correct this imbalance and ensure a more equitable transition toward a climate-smart future.

The money raised through carbon pricing could be allocated toward many purposes. At the top of the priority list is the decarbonization of the shipping industry itself. This would include supporting the development of zero-carbon vessels and zero-carbon fuels, building production facilities and distribution networks for clean bunker fuels, upgrading port infrastructure to accommodate these new technologies, and more.

Part of the funds could also help upgrade maritime infrastructure more broadly, for instance, by improving the overall resilience of maritime ports suffering not only from climate-induced extreme weather events but also from congestion, poor digitalization, or a lack of skilled workers.

Given the considerable revenues that carbon pricing could generate, while reducing GHG emissions from ships effectively, there are also opportunities to direct at least some of these resources beyond the maritime sector

says World Bank, adding that using a portion of the carbon revenues to finance the production of greener electricity would be an effective way to support the broader energy transition, create jobs, and improve air quality.