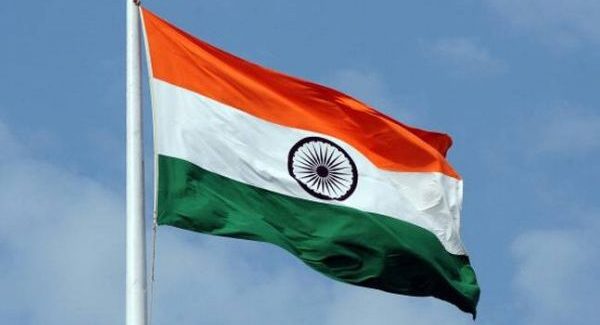 Despite the fact that certain ports in India have experienced lack of low-sulphur compliant fuel oil, India’s oil industry in general is estimated to grow during 2020. According to Wood Mackenzie, due to the increased demand of India’s oil products by about 220 kb/d, India will face a beneficial year.

The Wood Mackenzie research director, Sushant Gupta mentioned that “2020 to be a better year with India’s oil products demand growing by about 220 kb/d. Almost 80% of this growth is expected to come from diesel, gasoline and LPG”.

Moreover, it is expected a 4% growth to 1,830 kb/d this year in diesel turnaround demand, while gasoline will maintain its positive increase, marking 8% to 806 kb/d in 2020, since consumers continue to shift away from diesel passenger vehicles. “However, a higher oil price and uncertainty in global economic growth remain key downside risks” Sushant Gupta highlighted.

With the IMO 2020 being into force, the regulation will be favorable for Indian refining margins. In fact, it is expected that middle-distillate cracks (price versus crude) will increase, benefiting Indian refiners because of the high yields of middle-distillate production in their product slate.

But refiners will have to face headwinds from weak high-sulphur fuel oil and gasoline cracks. Supported by growing domestic demand and relatively higher refining margins in 2020, we believe India will be able to maintain high utilisation rates averaging close to 103%.

Since power generation and cement and steel production slowing, stocks of domestic coals have began to grow in India as well.

Despite the coal production, the gas output is further estimated to grow during 2020, following a disappointing 2019.

Gas production is set to rise by 9%, underpinned by deepwater projects operated by Reliance (KG-D6) and ONGC (KG-DW-98/2). Both projects are on track for a 2020 start-up – although we expect only one well to be onstream in ONGC’s field.

Additionally, LNG demand marked a 2% growth, while the total gas demand growth is expected to rebound in 2020. “LNG demand grew 2% year-on-year through 2019 largely due to a slowdown in Q1 2019. Overall, RLNG usage was driven by the fertiliser (+9%) and city gas (+7%) sectors, which offset decreased consumption in the industrial sector (-8%)” Alay Patel marked.

Overall, India recently approved the Model Memorandum of Understanding (MoU) for unilateral/bilateral recognition of Certificates, pursuant to Regulation  1/10 of International Convention on Standards of Training, Certification and Watchkeeping (STCW) for Seafarers.