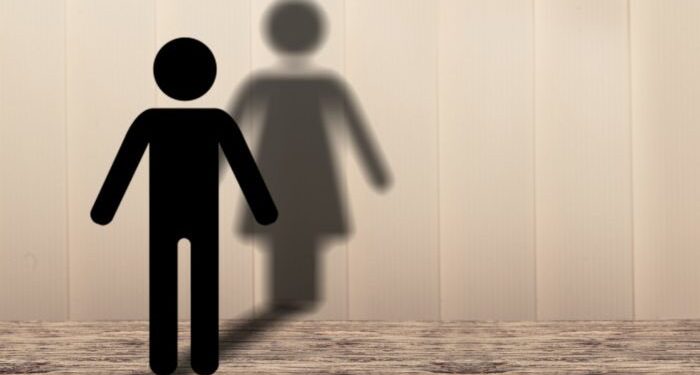 Businesses with genuine gender diversity, particularly at senior level, perform better and see significant profit increases, according to a new report from the Bureau for Employers’ Activities of the ILO. The report says that gender diversity effects beneficially when women hold 30% of senior management and leadership positions, although almost 60% of enterprises do not meet this target.

The report, entitled ‘Women in Business and Management: The business case for change‘, surveyed almost 13,000 enterprises in 70 countries, finding that, at national level, an increase in female employment is positively associated with GDP growth. The finding is based on an analysis of data from 186 countries for the period 1991-2017.

Companies should look at gender balance as a bottom line issue, not just a human resource issue,

Diversity in Maritime roundtable: Shipping must build trust amongst their diverse workforces

The effect of female employment on GDP

Women are catching up with men in terms of labour market opportunities, and public policies continue to be shaped to facilitate their effective participation. A growing number of studies have demonstrated the positive link between women’s participation in the labour market and GDP growth. For example:

Women in leadership positions specifically remains a hot issue across all business sectors, and maritime included. Of 6,500 engine officers at sea currently, only 1% are estimated to be female.

Gender balance in senior management is defined as 40-60 % of either gender, the same as in the general workforce.

In an era of skill shortages, women represent a formidable talent pool that companies aren’t making enough of.

Smart companies who want to be successful in the global economy should make genuine gender diversity a key ingredient of their business strategy. Representative business organizations and employer and business membership organizations must take a lead, promoting both effective policies and genuine implementation.

Under its Sustainable Development Goal 5 on gender equality and empowerment of women and girls, the United Nations aims, among others, to ‘ensure women’s full and effective participation and equal opportunities for leadership at all levels of decision-making in political, economic and public life.’

The last months have been an interesting year for women in shipping. IMO has recently shed its efforts to raise awareness on the issue, with the decision to set ‘Empowerment of women in the maritime sector’ as the theme of World Maritime day for this year, while it has supported several trainings for women in port management, over the recent months. 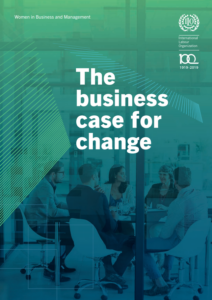