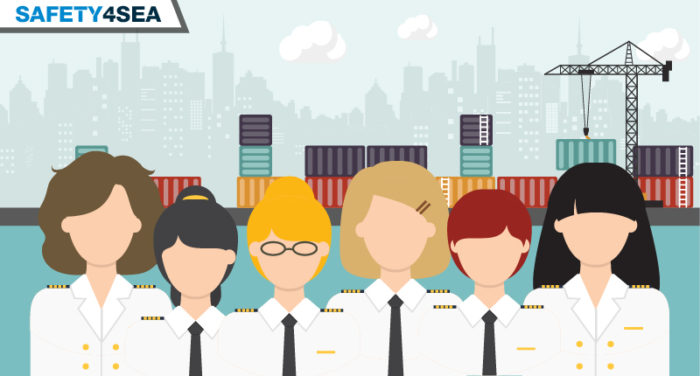 Moreover, the Association will now contribute greatly to the discussion for increasing capacity in shipping industry, a critical component of which is women, both shoreside and on board.

WISTA’s efforts support the overarching principles in IMO’s Strategic Plan, especially the promotion of Gender Equality and the empowerment of women.

Although women form 39.3% of the global workforce, women seafarers constitute only 2% of the total number of seafarers worldwide, creating a need for the shipping community to bridge this gender gap. Several organizations, unions and companies have set the ground in the last decade for creating a greater awareness to people generally and sensitize specifically the male seafarers towards acceptance of women onboard.

Social perceptions even today lean to indicate that such jobs require skills more associated with men. Both families and society do not encourage women to choose seafaring as their career. Absence of relevant educators and of organizations further contribute to the lack of stimulus for women.

In recent publication on gender equality in shipping, ISWAN, WISTA and Anglo-Eastern cite the following forms of discrimination a woman can encounter while at sea: