WHO: Monkeypox is a Public Health Emergency of International Concern 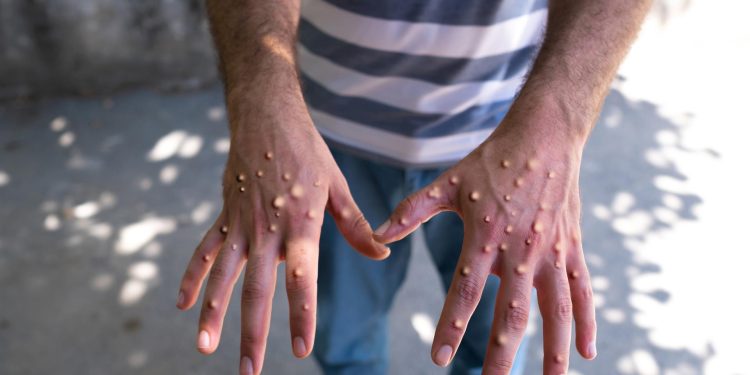 The Director General of the World Health Organisation (WHO), Tedros Adhanom Ghebreyesus, issued a statement that the global monkeypox outbreak represents a public health emergency of international concern.

Under several of the non-mutual insurances, including the Charterers’ Terms and Conditions, there are provisions that in the event that the World Health Organisation (WHO) has determined an outbreak of a Communicable Disease to be a Public Health Emergency of International Concern, no coverage will be provided under this insurance for any loss, damage, liability, cost or expense directly arising from any transmission or alleged transmission of the Declared Communicable Disease.

The exclusions do not apply to infections prior to 23rd July, the UK P&I Club explains.

WHO’s Director General also added that under the International Health Regulations, he is required to consider five elements in deciding whether an outbreak constitutes a public health emergency of international concern:

The information provided by countries – which in this case shows that this virus has spread rapidly to many countries that have not seen it before;

WHO’s assessment is that the risk of monkeypox is moderate globally and in all regions, except in the European region where its assesses the risk as high.

There is also a clear risk of further international spread, although the risk of interference with international traffic remains low for the moment.

So in short, we have an outbreak that has spread around the world rapidly, through new modes of transmission, about which we understand too little, and which meets the criteria in the International Health Regulations

Accordingly, WHO has made a set of recommendations for four groups of countries:

#2 Those with recently imported cases of monkeypox and that are experiencing human-to-human transmission. This includes recommendations:

#3 The third group of countries is those with transmission of monkeypox between animals and humans;

#4 The fourth is countries with manufacturing capacity for diagnostics, vaccines and therapeutics.