What’s on the agenda for IMO’s PPR 8 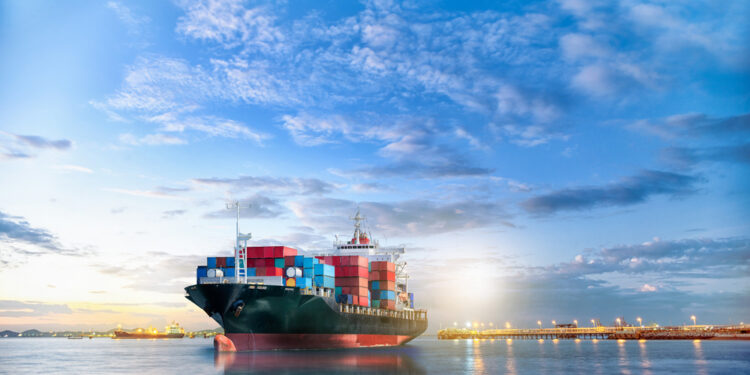 The 8th session of IMO’s Sub-Committee on Pollution Prevention and Response will take place virtually on 22-26 March 2021, focusing discussions, among others, on amendments to the IBC Code, development of a standard for the verification of ballast water compliance monitoring devices and assessment of Black Carbon emissions in Arctic shipping.

Lloyd’s Register provided an overview of the key items to be discussed at the meeting: