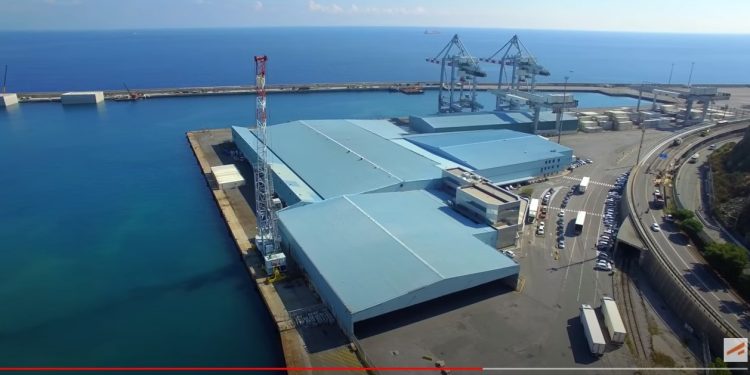 The Vado Port System in Italy is made up of two well integrated terminals: APM Terminals’ existing Reefer Terminal and its new semi-automated terminal, the Vado Gateway.

With the launch of Vado Gateway in 2019, Vado Ligure became the first semi-automated port in Italy with a fully-automated gate and stacking yard.

Reefer Terminal is a fruit terminal on the Mediterranean Sea. Located in a customs bonded area, volumes of fresh products handled by the terminal have increased from 82,000 pallets in 1982, when it became operational, to around 600,000 pallets in recent years.