The US Army Corps of Engineers have temporarily shut down commercial access to the Upper California and Snake River, as they are repairing the Bonneville Dam navigation lock on the Columbia river.

The US Army Corps of Engineers reported that the lock is expected to commence operations on September 30, after its construction is complete.

We understand that this lock closure is significant. The Corps is working around the clock to restore Columbia River traffic as soon as possible.

The repairs are crucial for the area as September is a peak month for wheat harvests in Eastern Oregon, Eastern Washington and Idaho.

On September 5, the lock operators addressed a mechanical failure, and the inspection that followed determined that the downstream side lock sill was cracked.

In the meantime, the closure of the lock also affects river cruise operator American Cruise Lines, which runs regular itineraries up the Columbia aboard the vessels American Song, American Pride and Queen of the West. Thus, the cruise line offers to its customers affected by the shut down a free repeat cruise in November or a 60% discount off any cruise booked by December 31, SeaView Cruises reported.

USACE is providing updates on the repair of the lock through their social media account, highlighting that it's a 24/7 effort. On September 16, the crews finished saw cutting and did additional demo throughout the day to expose the existing reinforcement and prepare the lock floor for the new sill block. Later on, they continued drilling holes for rebar and doing necessary prep work to get the lock floor ready for the new sill block. 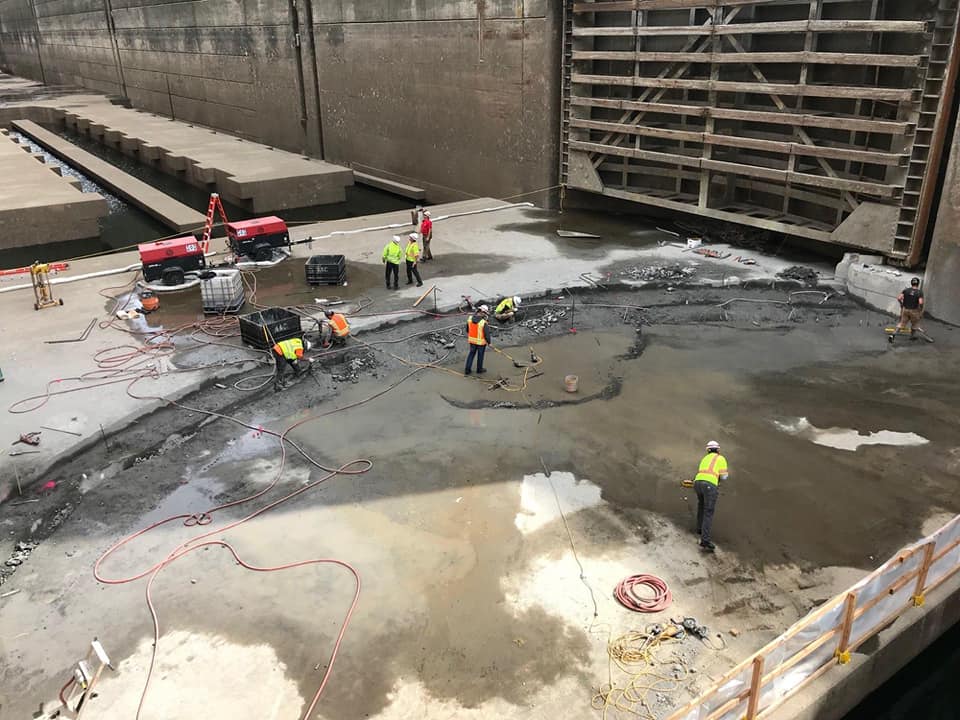 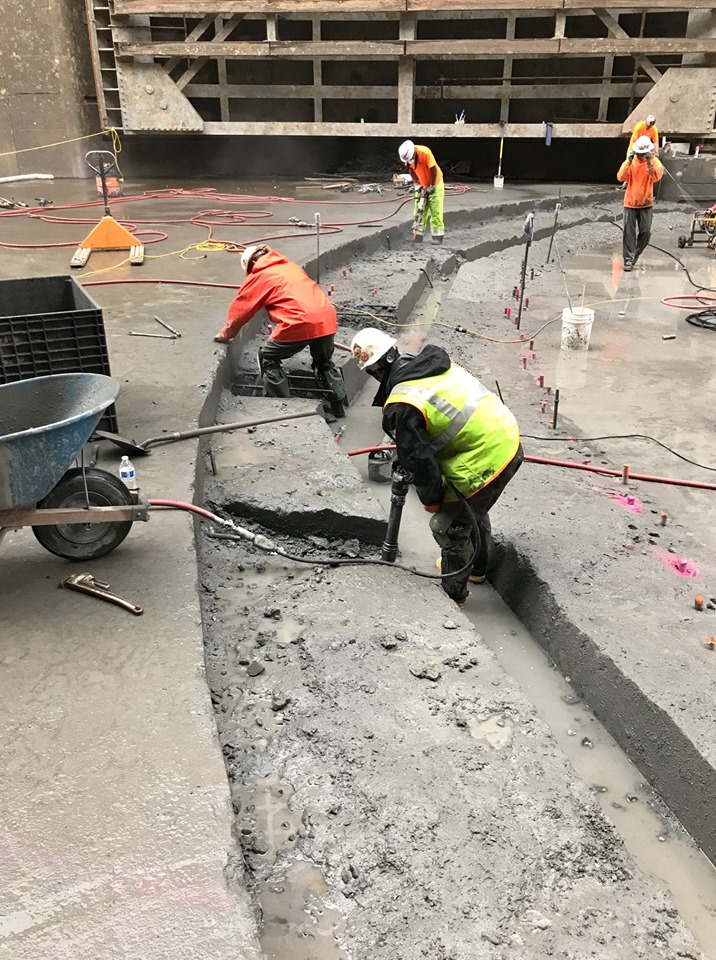 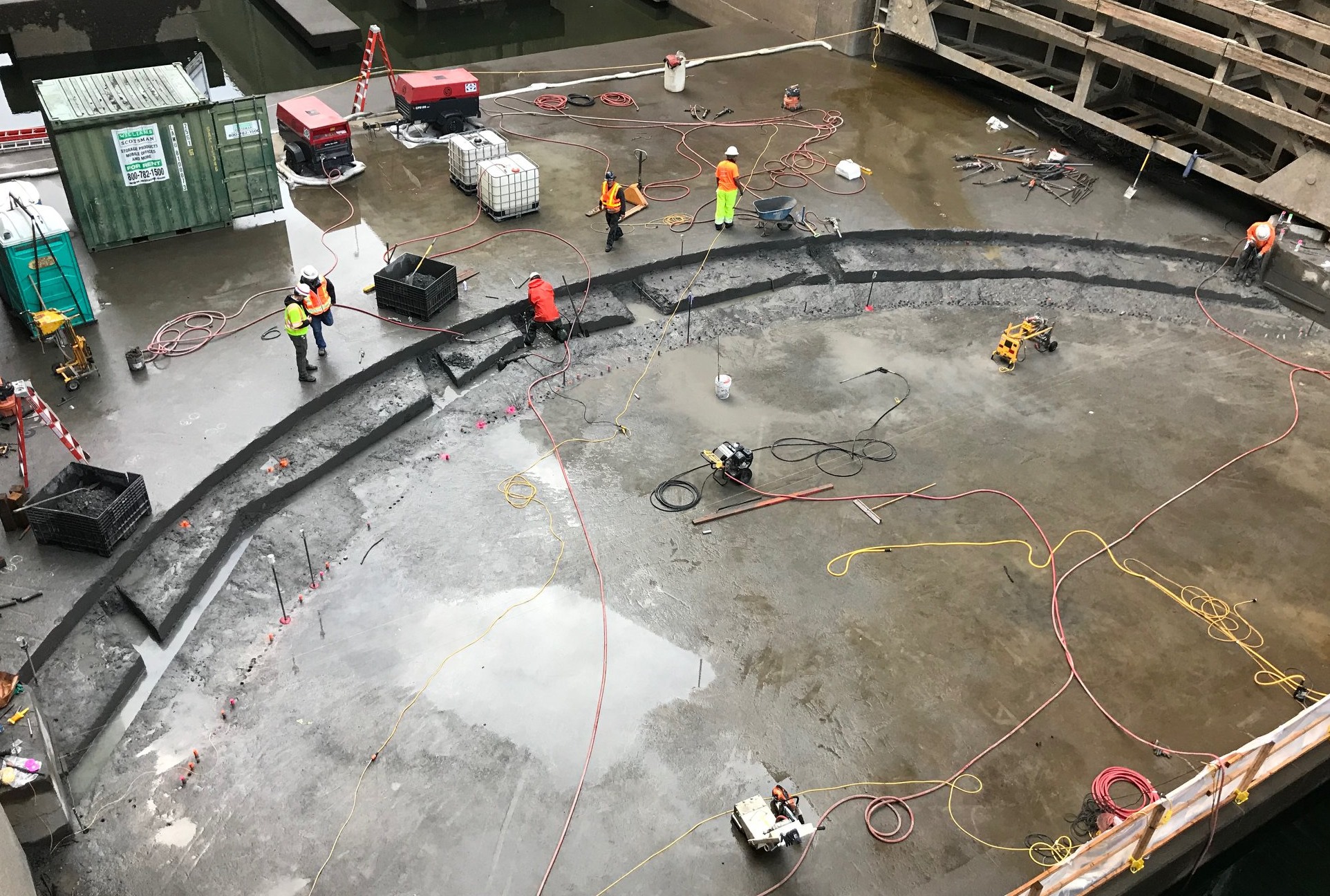 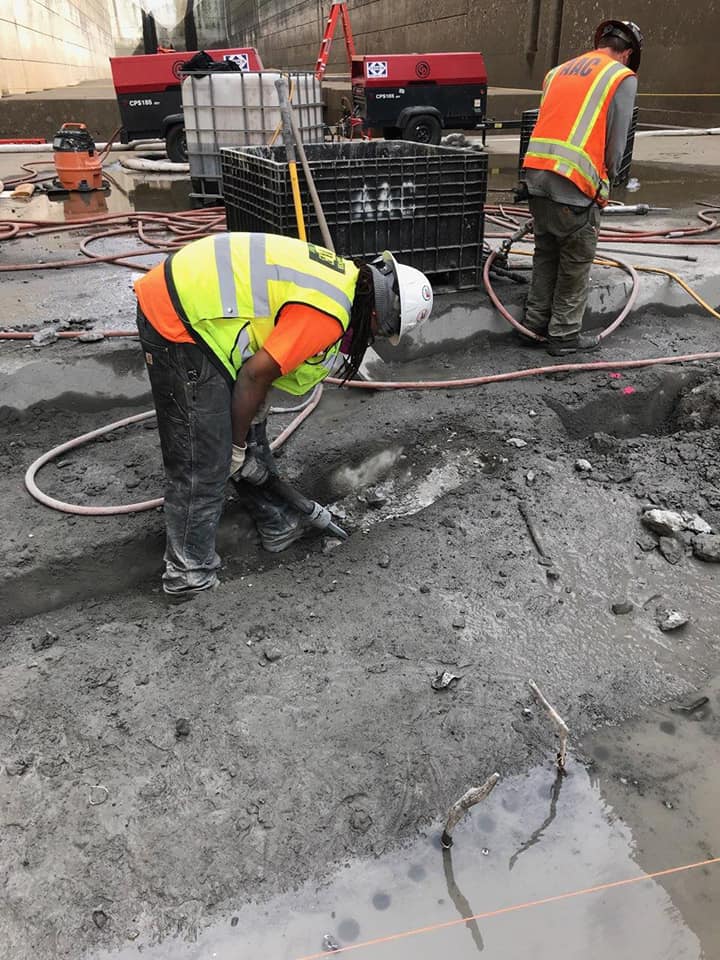