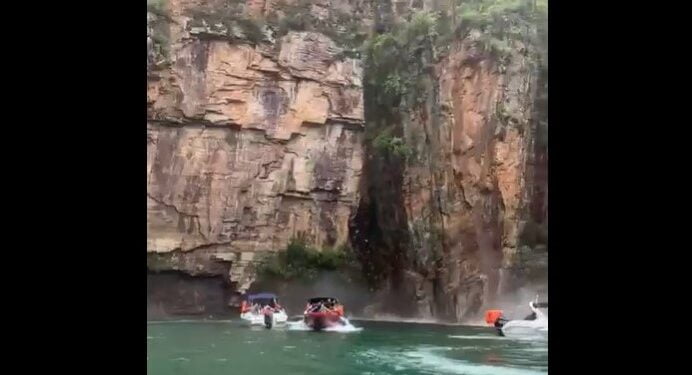 On January 8, a cliff collapsed onto a tourist boat on Furnas Lake, a dam impoundment in Brazil, killing 10 people.

Before the incident, several rockslides took place, with the passengers of other nearby boats attempting to warn vessels closer in that they should leave the area.

The initial death toll was 7, but the bodies of three more people were located on January 9.

30 additional people were injured, while nine  were taken to the hospital.

The cause of the casualty is under investigation, but local officials believe that recent heavy rains may have contributed to the collapse.