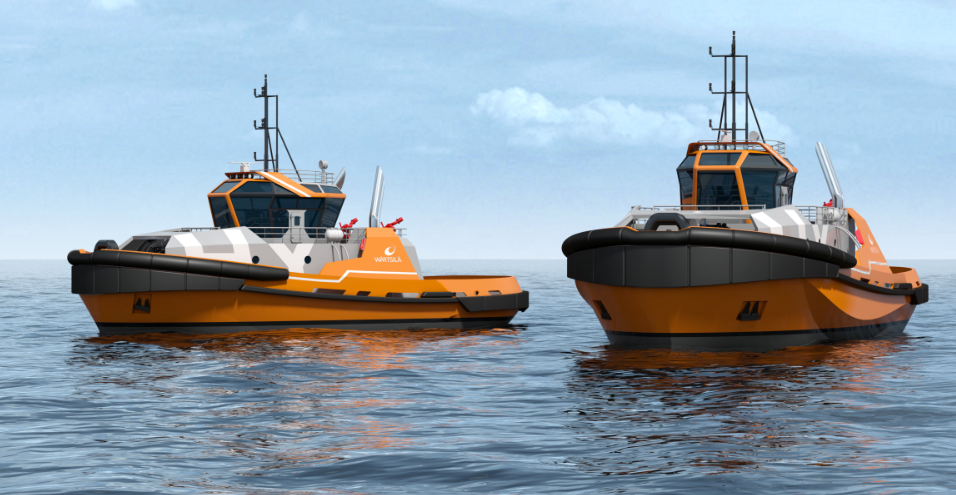 The technology group Wärtsilä, announced that it has adapted its hybrid tug design to meet the needs of the Chinese market. The new version of the Wärtsilä HYTug has received an Approval-in-Principle recognition by the China Classification Society (CCS).

When operating in ‘green’ mode, the visible smoke from the Wärtsilä HYTug will be reduced, because the load will be picked-up by the batteries. The noise level of the tug will be reduced as well.

Furthermore, the propulsion system will give the possibility to select either diesel mechanical hybrid or diesel electric hybrid propulsion.

The Wärtsilä HYTug with CCS Approval-in-Principle is expected to be announced at the Marintec conference and exhibition, in Shanghai from 5 to 8 December.