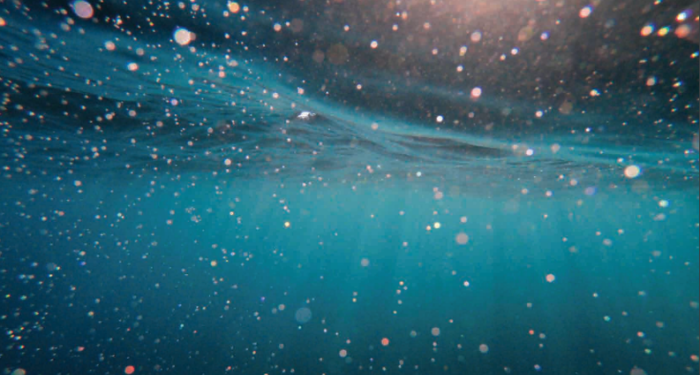 The Marine Climate Change Impacts Partnership (MCCIP) published the ‘Report Card 2020’. In this report, it summarises the latest evidence from 26 topics regarding the physical, ecological, and social and economic impacts of climate change on UK coasts and seas. New topics for this year include oxygen, cultural heritage, and transport and infrastructure.

According to the report, there is clear evidence that warming seas, reduced oxygen, ocean acidification and sea-level rise are already affecting UK coasts and seas. As a matter of fact, these changes are affecting food webs, with effects seen in seabed-dwelling species, as well as plankton, fish, birds and mammals.

What is more, the upper range for the latest UK sea-level rise projections is higher than previous estimates, implying increased coastal-flood risk. The possibility of compound effects from tidal flooding and extreme rainfall is increasing, which can greatly exacerbate flood impacts.

In addition, oxygen concentrations in UK seas are expected to fall more than the global average, especially in the North Sea, whike fisheries productivity in some UK waters has been negatively impacted by ocean warming and historical overexploitation.

Impacts of climate change have already been observed at a range of heritage sites. Coastal assets will be subjected to enhanced rates of erosion, inundation and weathering or decay

There is rising interest in the impacts of short-term events, like marine heatwaves and storms. These may play a disproportionate role in changing species’ abundances and geographical ranges, as well as driving local extinctions. The frequency, scale and impact of these events are hard to predict in a changing climate.

Multiple stressors from a changing climate, along with human activities, reduce the resistance and resilience of natural systems. The importance of understanding, quantifying and mitigating cumulative or synergistic impacts is highlighted across Report Card topics.

A 2018 modelling study indicates that climate-driven change in the North Atlantic and Arctic oceans could reduce the transfer of oceanic water to European shelf seas. By the end of the century, this could make the North Sea more comparable to an enclosed estuary than an open-shelf sea. Salinity and oxygen levels could decline, and temperature and shelf-sea stratification increase. Some species and habitats could be negatively affected, and pollution and eutrophication problems may rise.

Management options for coastal change give more emphasis on nature-based solutions. This approach recognises that the coastline is evolving, and that climate change is one of many factors that affect habitats and species, and coastal assets and communities. As a response, the coastline is now managed in various ways that are sympathetic to protecting the coast and helping to conserve the natural environment.

You may see more information in the following report