by The Editorial Team
in Alerts, Loss Prevention 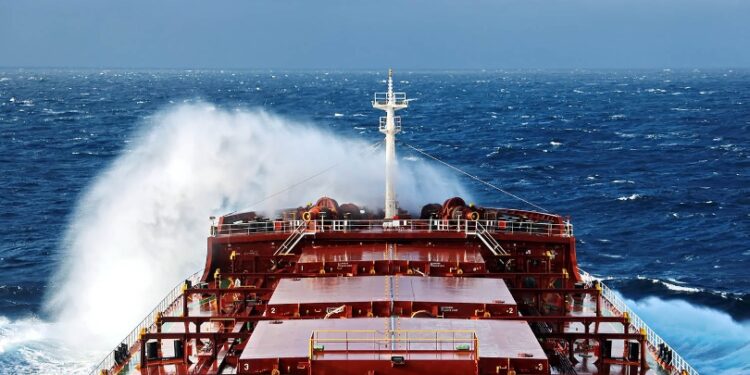 Gard informs that it has been notified of a number of cases of actual liquefaction/dynamic separation of iron ore fines loaded from Sierra Leone.

Namely, inaccuracies in cargo declaration as well as shippers’ insistence on loading in rain are conditions found in Pepel, Sierra Leone, mean that operators should be diligent in protecting against liquefaction.

According to Gard, upon careful review of shippers’ declarations, its has been notified of the following inaccuracies:

In addition to the above inaccuracies, Gard advises that shippers have also insisted on loading during heavy rain, which is not advisable given the fine-grained nature of this material.

Finally, cargo is stored in open stockpiles in the port of Pepel which exposes them to a much higher risk of liquefaction.

In addition to the recommendations, Gard recommends the following safety measures.