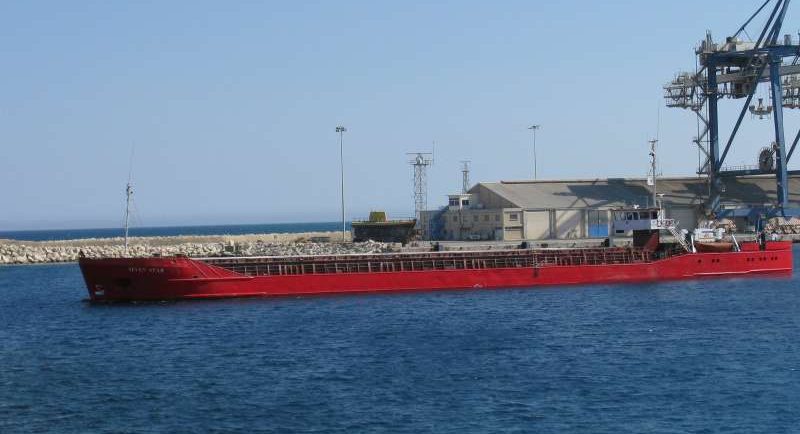 The Bulgaria-flagged general cargo ship 'Seven Star' was detained in Salerno, Italy, as she was found carrying a cargo of hazardous iron waste, which is to be offloaded at the port and arrested.

The 1982-built vessel was detained upon arrival in the port of Salerno, on 9 October. The dangerous cargo was to be offloaded at the ship's next port call in Oristano, Sardinia, according to sources.

Italian authorities were suspicious of transportation of the cargo to other countries or illegal waste dumping in Sardinia, as there is not processing and recycling infrastructure there.

It is believed that the island of Sardinia has become a regional waste center.