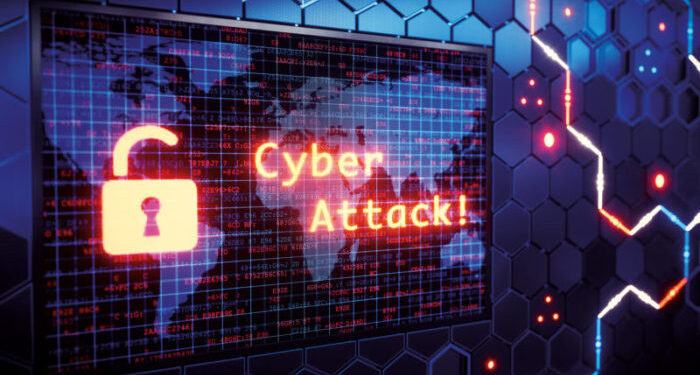 According to Bloomberg, the Norwegian shipbuilding company, Vard Group AS, recently experienced a ransomware attack at its Langsten shipyard.

Specifically, following the servers’ cyber attack at Langsten shipyard, the company took all the possible actions required in order to solve the issue.

For the records, the Italian major shipbuilder Fincantieri has acquired Vard and invested in boosting the Norwegian shipbuilder back to profitability.

Although, according to local sources, none of Fincantieri’s servers were involved in the attack.

In light of the situation, Kripos and the police in Møre og Romsdal are investigating a data breach at the shipyard Vard.

“It is true that Vard is affected by a data breach. But what kind of data breach and the consequences this has for the company, we do not want to comment on now. But it is a complex matter, and we are working with Kripos to solve this in the best possible way” said Police Inspector Kjell Arne Hestad of the Møre and Romsdal Police District to E24.

Overall, amid COVID-19 situation, maritime and offshore energy sectors are becoming more vulnerable to cyber-attack, with Naval Dome citing a 400% increase in attempted hacks since February 2020.