USPA presents its investment project for LNG terminal in Reni 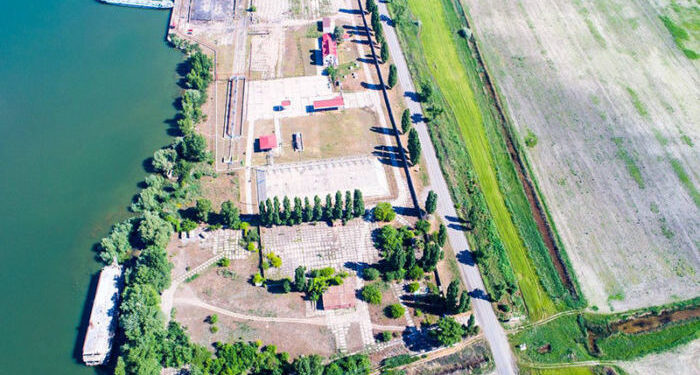 Ukraine Sea Ports Authority is thinking of attracting investors for the implementation of a public-private partnership project, in favor of the creation of a terminal for the reception, accumulation, storage and bunkering of vessels by liquefied natural gas at the seaport of Reni.

Specifically, the project aims the construction of an LNG terminal and a floating-point for bunkering of vessels in the area of the so-called ‘Service bases’ of the seaport of Reni.

The location of the project is in the special economic zone ‘Reni’, which is in the proximity of the Odessa-Bucharest international route.

According to the Authority’s press release, the location along with the possibility of the use of the already existent assets and related infrastructure, makes the LNG terminal project promising and beneficial both for the state and for a potential private investor.

Moreover, the possibility of obtaining international and European grants, the participation in international programs for the construction of LNG terminals in order to reduce the environmental burden on the environment, and the inclusion of the Danube ports of Ukraine in the European Transport Network, are some of the advantages the Authority will gain from this project.

Also, the project will contribute to the increase of the number of vessels’ take offs into the Reni port, and will increase revenues from port fees and other services for USPA, as well as revenues to the budgets of different levels, such as tax payment, concession payment, for the state.

The project will create more jobs in the region, will make the infrastructure up-to-date and will reduce the shipping emissions on inland waterways of Ukraine, and specifically on the Danube.

Yet, the Authority highlights the urgency of the project on the creation of an LNG terminal, because of the importance of equipping stations of bunkering of vessels with LNG in Ukrainian seaports.

Therefore, according to the Directive 2014/94/EU, by 2025 sufficient LNG terminals must be installed in seaports.

Many European countries use LNG as fuel for vessels for more than ten years. This has had a positive impact on both the economic efficiency of maritime transport and the environment.