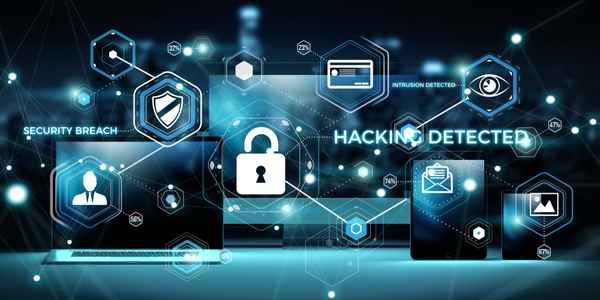 The US Department of Transportation (DOT) has started the work needed to enable consideration of a temporary and targeted waiver of the Jones Act, after the cyber attack reported last week on the Colonial Pipeline, the largest pipeline system for refined oil products in the US.

USDOT’s Maritime Administration (MARAD) initiated a survey of Jones Act-qualified vessels to begin the process of evaluating what assets are available in the Jones Act fleet to carry petroleum products within the Gulf, and from the Gulf up the Eastern Seaboard.

This step aimed to determine whether there is sufficient capacity on Jones Act-qualified vessels to carry the product and to determine if a waiver is warranted. Responses have been requested on 11 May.

This comes as energy market analysts have already identified shortages and a demand surge in gas stations in Southeast US after the cyber attack in the major pipeline, according to data provided by GasBuddy.

In addition, USDOT’s Federal Railroad Administration (FRA) is canvassing rail operators to determine their capacity to help transport fuel from ports inland and if there are additional steps FRA could do to help them increase capacity to do this. They are also engaging the industry to identify trends indicating capacity pressures.

Among other measures, USDOT’s FMCSA and Federal Highways Administration (FHWA) are tracking two states (GA, NC) that have issued emergency declarations, which have include weight waivers for trucks on State roadways. Other states are considering similar actions.

Furthermore, USDOT’s Pipeline and Hazardous Materials Safety Administration (PHMSA) assisted Colonial Pipeline’s efforts to get Line 4 up and running yesterday on a manual basis and is continuing to support efforts to ensure safe movement of fuels manually, while concurrent efforts to restore the system’s operation continues.

Since the weekend, USDOT has been conducting outreach to gather information on how USDOT and its agencies can assist. Agency staff has also been in touch with labor, safety, and industry groups.

Colonial Pipeline is 5,500 miles (8,850 km) long and can carry 3 million barrels of fuel per day between Texas and New York.