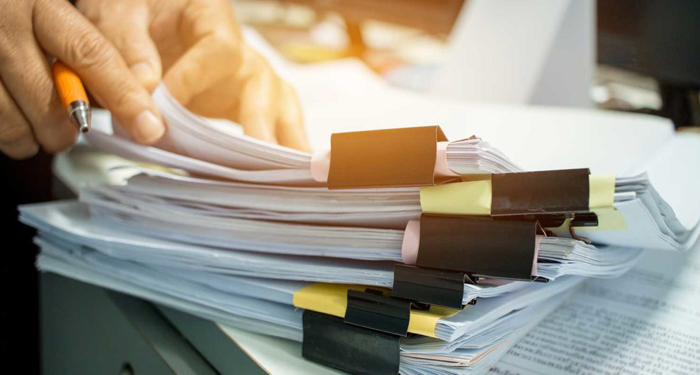 The US Coast Guard is proposing to update the type approval requirements for certain types of equipment that survival craft are required to carry on U.S.-flagged vessels.

The proposed rule is deregulatory and would remove US Coast Guard type approval requirements for nine of these types of survival craft equipment and replace them with the requirement that the manufacturer self-certify that the equipment complies with a consensus standard.

Comments and related material must be received by the US Coast Guard on or before December 4, 2020.

Finally, USCG us proposing to update the carriage requirements for lifesaving systems on certain inspected vessels in part 199 under subchapter W, by replacing some Coast Guard-specific standards with voluntary consensus standards.

The proposed rule would add a new subpart 160.046 (Emergency Provisions) to part 160 of title 46 of the CFR to consolidate and update applicable standards, including making mandatory several voluntary consensus standards consistent with the National Technology Transfer and Advancement Act of 1995, Public Law 104-113 (codified as a note to 15 U.S.C. 272).

This rule would make mandatory three voluntary consensus standards from the International Organization for Standardization (ISO):