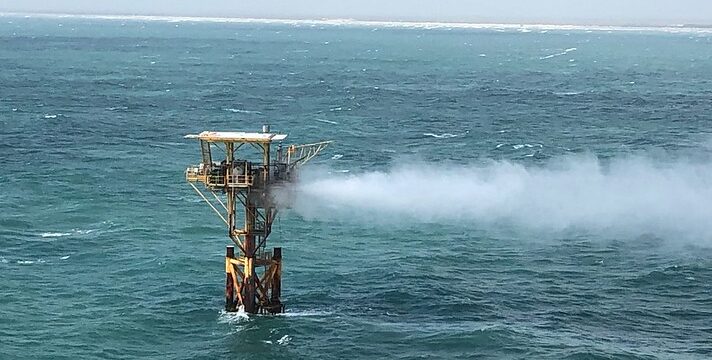 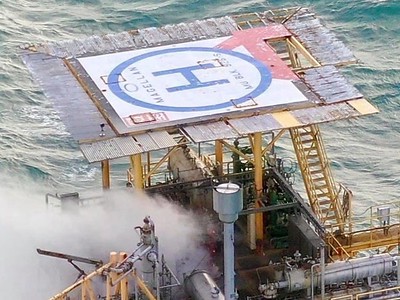 The platform is an unmanned producing platform that produces natural gas, condensate, and water.

The Texas Commission on Environmental Quality continues air monitoring near Bob Hall Pier and are currently reporting virtually no traces of methane. The Texas Railroad Commission is on scene and will oversee response to the natural gas release and repairs to the platform.