USCG publishes images of Hurricane Dorian aftermath in the Bahamas

As Hurricane Dorian is moving from Bahamas to Florida's coast, the USCG is supporting the Bahamian National Emergency Management Agency and the Royal Bahamian Defence Force having deployed four helicopter aircrews to help with the search and rescue operations. USCG informs that they have already conducted 18 search and rescue operations and have saved more than 110 people.

The US National Hurricane Center informed, on September 3, that the storm is still stationary just north of Grand Bahama Island, but will move 'dangerously close to the Florida east coast'.

Thus, the USCG Air Station published updated photos of the hurricane's aftermath in the Bahamas. 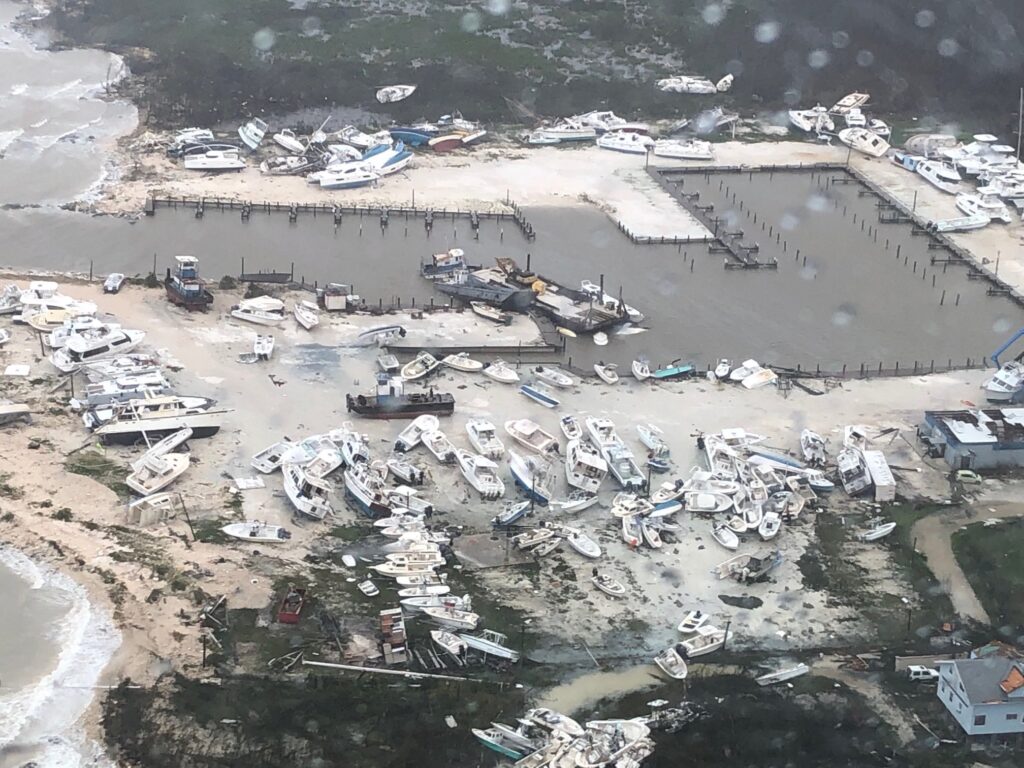 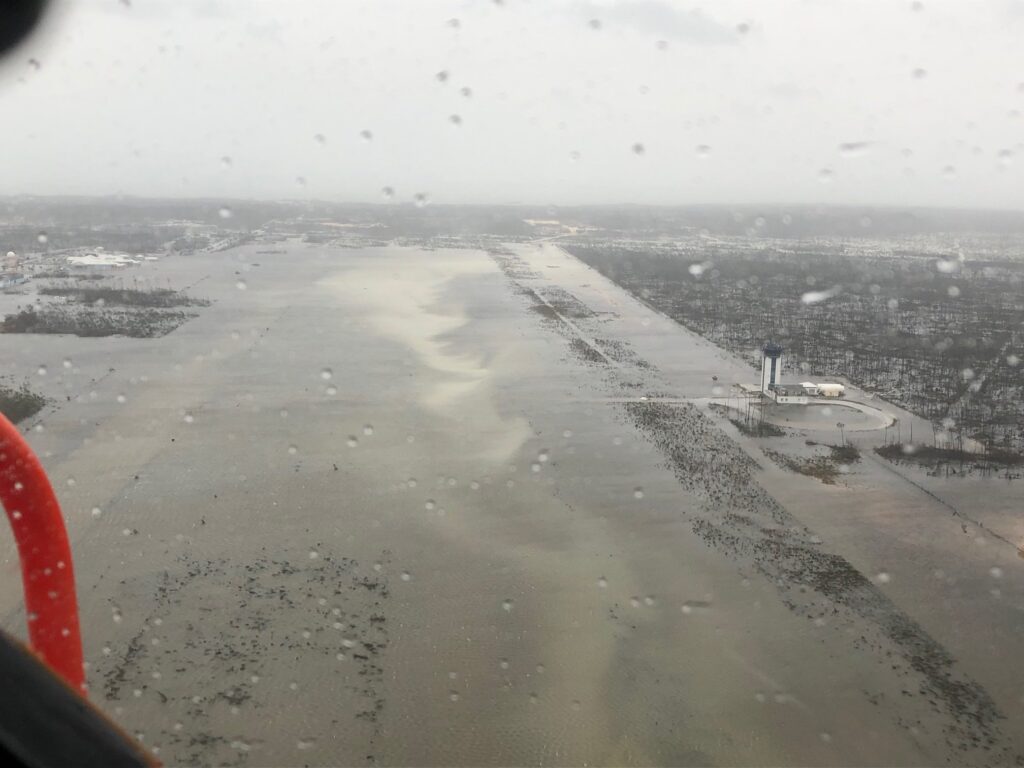 When Hurricane Dorian hit the Bahamas it was a Category 5 storm causing high winds and high waves. According to reports, Hurricane Dorian was the strongest storm of the Atlantic hurricane season so far. Dorian caused disruption to several cruise ships' routes in the last few days to avoid the Tropical Storm.

In light of the devastating hurricane, the Government of Bahamas launched a charity relief initiative to help the hurricane's victims with options for donations.

Also, in August many were the cruise lines that changed their voyage following the news on Hurricane Dorian, such as three Royal Caribbean ships, including Harmony of the Seas, Symphony of the Seas and Allure of the Seas, to change itineraries to avoid the projected path of the storm.

September is peak hurricane season, with Dorian accounting for the fourth named storm of this hurricane season. Generally, the season reaches a peak in the eight weeks surrounding 10 September, according to CNN.