by The Editorial Team
in Pollution, Regulation 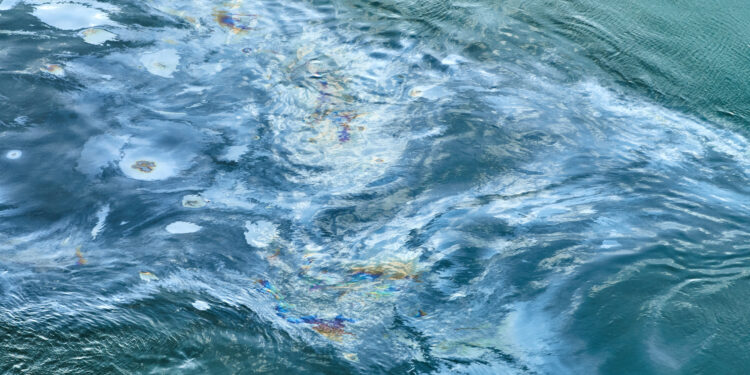 The U.S. Coast Guard announced that a Notice of Availability (NOA) pertaining to Coastal Zone Area Contingency Plan (ACP) guidance has been published.

This NOA presents a draft guidance document intended to establish a new, nationally consistent architecture for coastal ACPs. ACPs are required by the Clean Water Act and demonstrate the planning for oil and hazardous substance incident response at the local level.

ACPs for areas within the coastal zone are approved by the Coast Guard. To modernize coastal ACPs, improve usability, and attain national consistency, the U.S. Coast Guard is developing new policy pertaining to ACP architecture.

A more standardized approach will minimize confusion due to highly variable ACP structure and content and facilitate more efficient responses, especially large sale responses requiring mobilization of personnel and resources from outside the region.

The U.S. Coast Guard requests comments from all stakeholders who use or have a role in the development of ACPs, including but not limited to: federal agencies with a nexus to the National Response System, tribal representatives, state and local agencies (Local Emergency Planning Committees), emergency managers, response personnel, Oil Spill Removal Organizations and environmental consultants, Non-profit and voluntary organizations, Industry plan holders, and any other organizations active in Area Committee functions. Comments received will be considered in preparing final guidance document(s).