USCG: Clarification on use of type approval data in BWMS 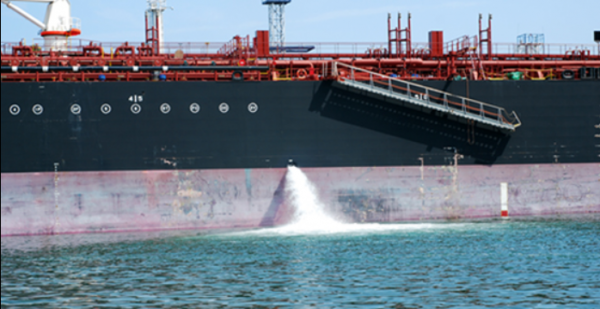 USCG clarifies its position regarding consideration of existing testing data in type approving a BWMS using a viability testing method.

Now, it notes that the procedures regarding consideration of existing testing data can be found in current regulation 46 CFR § 162.060-12. This regulation prescribes the requirements for an IL or testing organization seeking to use data generated prior to their acceptance as an IL.

As a result, manufacturers may submit existing information and data generated during BWMS type approval testing to achieve IMO type approval, assuming those data are relevant to the US Coast Guard type approval requirements.

The regulation also establishes that ILs wishing to submit existing data do not need to comply with requirements for advance notice under § 162.060-10(a) or with the requirement that all evaluation, inspection, and testing of the BWMS is conducted by an IL, previously accepted by the Coast Guard, under § 162.060-10(b).

However, the IL must include documentation demonstrating that all laboratories and test facilities met the requirements, USCG warns.