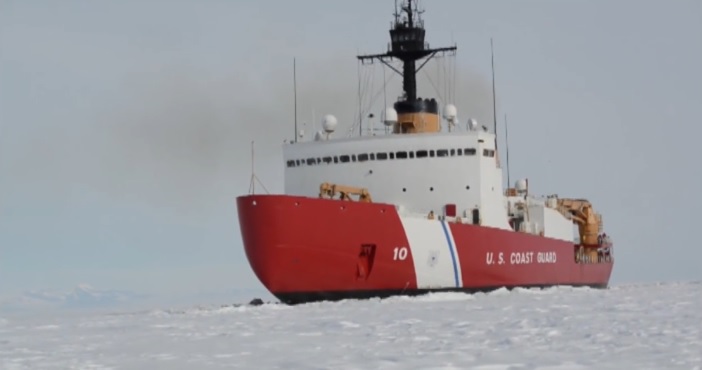 Through an Integrated Program Office (IPO), the US Coast Guard and US Navy awarded VT Halter Marine Inc., of Pascagoula, Mississippi, a fixed price incentive contract for the Detail Design and Construction of the USCG’s lead Polar Security Cutter (PSC).

The initial award is valued at $745.9 million and supports non-recurring engineering and detail design of the PSC class as well as procurement of long lead-time materials and construction of the first ship.

If all options are exercised, the total contract value is $1.9 billion.

The acquisition of Polar Security Cutters is being jointly managed across the US Navy and US Coast Guard through an IPO. NAVSEA is the lead contracting authority.

Construction on the first PSC is planned to begin in 2021 with delivery planned for 2024. However, the contract includes financial incentives for earlier delivery.

Against the backdrop of great power competition, the Polar Security Cutter is key to our nation’s presence in the polar regions. With the strong support of both the Trump Administration and the United States Congress, this contract award marks an important step towards building the nation’s full complement of six polar icebreakers to meet the unique mission demands that have emerged from increased commerce, tourism, research, and international activities in the Arctic and Antarctic,

The US Congress passed a spending package in February, under which the USCG will receive a US$675 million funding for new icebreakers, under its Polar Security Cutter program.

The USCG is namely receiving $655 million to start construction on the lead ship for the new class of Polar Security Cutters and is receiving an addition $20 million to purchase long-lead-time materials for a second heavy icebreaker, as part of the Department of Homeland Security’s Fiscal Year 2019 appropriations bill.

USCG has for several years pushed for funding the icebreaker program.