US will not take sides in South China Sea territorial dispute

by The Editorial Team
in Shipping
FacebookTwitterEmailLinkedin

US and Chinese militaries to develop more relations

The United States will maintain its presence in the South China Sea but not show prejudice toward any side involved in the territorial dispute there, the top US military officer has said.

US Joint Chiefs of Staff Admiral Chairman Mike Mullen also expected the US and Chinese militaries to develop ‘more tangible relations’ that match Beijing”s rising role and its deepening relations with Washington. 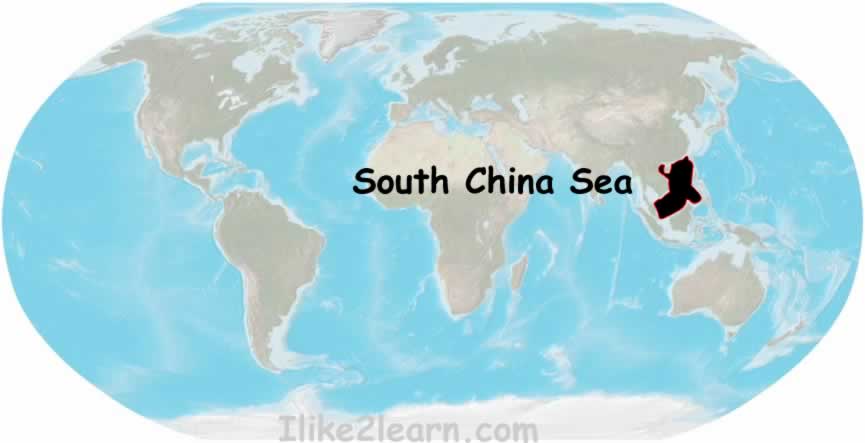 “The worry, among others that I have, is that the ongoing incidents could spark a miscalculation, and an outbreak that no one anticipated,” China Daily quoted Admiral Mullen, as saying at a news conference, ahead of his visit to Beijing.

His visit to China comes after the US and the Philippines held a 11-day joint naval exercise in the South China Sea.

He is also due to meet other high-level Chinese government and military leaders including Vice-President Xi Jinping.

He said that exchanges between Chinese and US militaries should take into account the fact that China is no longer an “emerging power” but already a “world power”, and it was natural for a country with stronger economic capabilities to develop its military, adding that it meant more responsibilities and greater transparency.

“That is the reason why I”m here to visit General Chen we need to build more tangible relations between the two militaries,” Mullen said.

The Beijing government and military had previously challenged Washington”s assertion, saying that free navigation in the South China Sea was never affected.