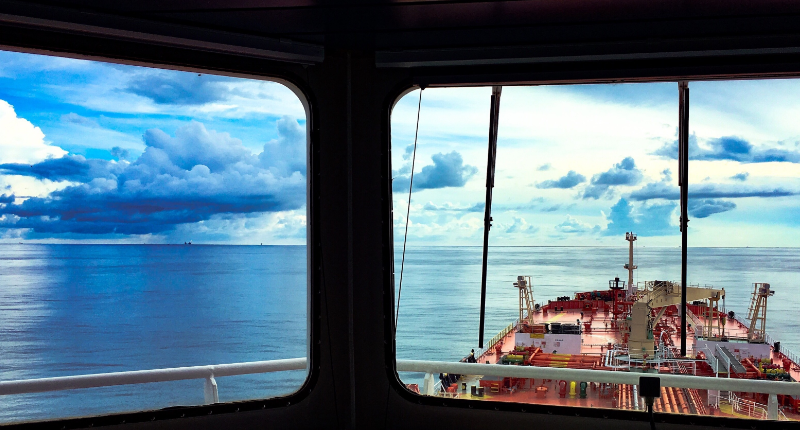 US wants ships to keep AIS on to tackle smuggling

The United States wants all ships to keep their AIS systems on to minimize illicit activity and smuggling, and to increase transparency of ship movements around the globe, a senior State Department official said, in light of several recently-seen practices of vessels turning off their AIS.

The official, who spoke on condition of anonymity, said in an interview with Reuters on Friday that the US had held public and private discussions with countries and shippers about the need for more transparency, including ensuring that AIS trackers are always turned on.

The practice of turning off AIS by some vessels from countries such as Iran has become common to evade closer scrutiny as the US pushes to cut off Iranian oil exports.

This comes amid a surge in diplomatic tensions between Iran and Britain, after Iranian commandos seized the British-flagged tanker 'Stena Impero' in the Strait of Hormuz, the world’s most important shipping route for oil supplies.

Meanwhile, the following seizure by British Royal Marines of Iran’s Grace 1 tanker off Gibraltar loaded with Iranian crude suspected to be bound for Syria highlighted the need for more transparency and controls in the shipping industry, the official said.

Shortly after, Panama delisted the ship as part of a crackdown on tankers linked to Iran and Syria.

On 9 July, the US proposed bolstering efforts to safeguard the Strait of Hormuz.

A lot of the activity where the AIS is being turned off is happening around that area, perhaps north of the Strait where there are strategic ports that ships use,