US to impose sanctions on Venezuela’s state-owned oil group 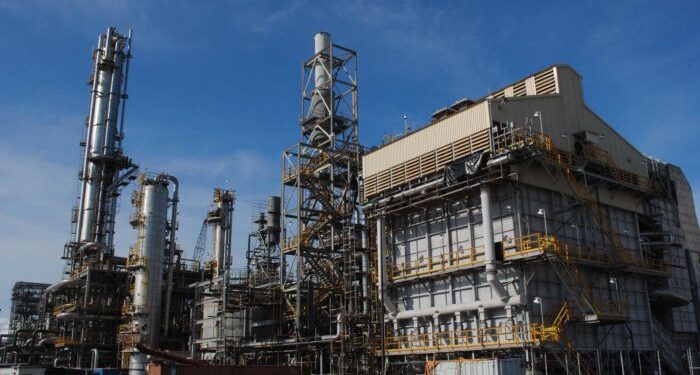 Trump administration has moved forward, imposing new financial sanctions on Venezuelan state oil firm PDVSA, as part of a pressure campaign to make the government of Venezuelan president Nicolás Maduro step down. The new US measures aim to affect the pattern of petroleum shipping in the Caribbean and beyond, since the US has trade relations of oil and refined products with Venezuela.

Specifically, approximately 5% of US’s oil is imported from PDVSA.

Also, PDVSA imports American light crude and naphtha for use in diluting its own extra-heavy grades.

Moreover, although the new imposed sanctions are lee punitive than the restrictions opposed to Iran’s oil sector, they will create challenges to the government of Venezuela, as it relies mostly on oil revenue.

Under the new sanctions regime, American firms may still import oil from PDVSA, but they cannot pay for it – at least, not immediately.

On the contrary, the payment to PDVSA is to be held in blocked accounts and can only be released to Maduro’s political opposition.

In addition, Parliamentary leader Juan Guaido declared in a speech that Maduro’s pesidency is illegal and claimed the title of ‘interim president’, promising to hold new elections once Maduro steps down.

Guaido has the support of the US Government and the Organization of American States.

If the people in Venezuela want to continue to sell us oil, as long as that money goes into blocked accounts, we’ll continue to take it. Otherwise we will not be buying it.

Concluding, the Senator Marco Rubio, Maduro’s opponent, stated that the natural resources belong to the Venezuelan people and the money for oil will eventually go to the people, as Maduro steps down and Juan Guaido joins the government.