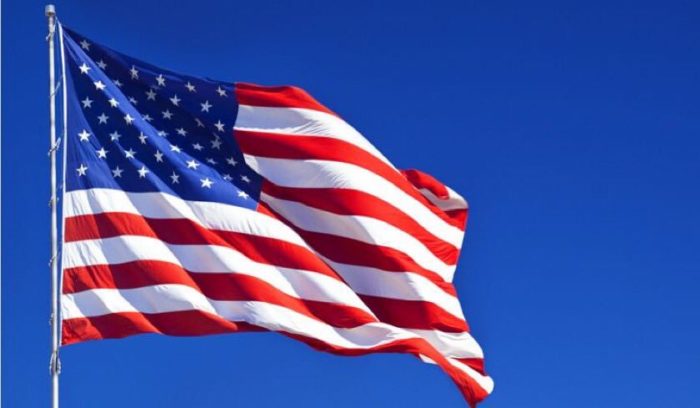 US to impose 5% tariffs on Mexican imports

The US will impose a 5% tariff on all Mexican imports starting from June 10. What is more, duties of up to 25% will be added in case Mexico does not reduces or eliminates the number of illegal aliens entering into the US.

As CNBC informs, this move comes in spite of US Trade Representative Robert Lighthizer sending a letter to congressional leaders to approve updates to the North American Free Trade Agreement.

Mexico was the second-largest importer of goods into the US in 2018, as the Office of the US Trade Representative informed. In fact, the US has imported $346.5 billion of goods from Mexico in 2018, which is an increase of 10.3% in comparison to the previous year.

Responding to the tariffs, Mexican President Andrés Manuel López Obrador, said that he does not wish confrontation, as leaders must resolve their disagreements peacefully. Now, Mr. Obrador asked for US and Mexican officials to discuss how to reach an agreement that will benefit both countries.