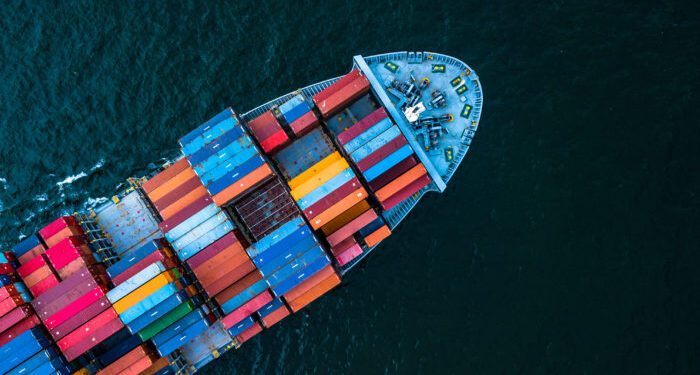 The World Trade Organization (WTO) analyzed the trade war between the US and China, concluding that the US has not adequately explained how the measures chosen are necessary to ”protect public morals.”

WTO added that US and China have not reached a mutually satisfactory solution, while it explained that:

China claimed the tariffs are breaching WTO’s most-favored treatment provision, as the measures failed to provide the same treatment to all WTO members. It also claims that the duties violate a key dispute-settlement rule that requires countries to first seek recourse from the WTO before applying retaliatory measures against another country.

The U.S. tariffs against China were authorized under Section 301 of the Trade Act of 1974, which givers the right to the president to levy tariffs and other import restrictions whenever a foreign country imposes unfair trade practices that impact U.S. commerce.

The Trump administration has claimed the tariffs were necessary to deal with China’s violations of intellectual property rights and forced technology transfer policies.