US: Shipowner and operator fined $2m over illegal discharges 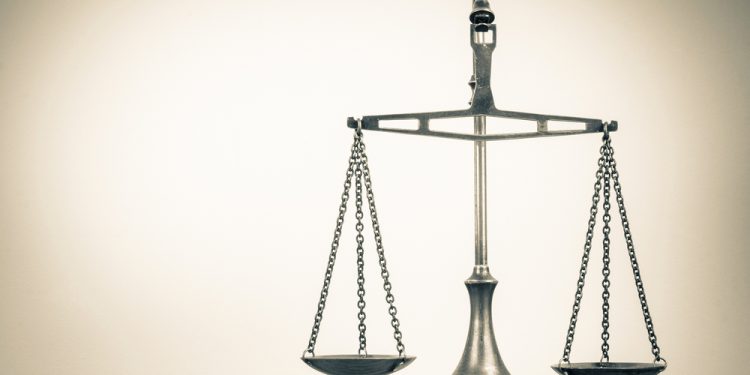 Empire Bulkers Limited and Joanna Maritime Limited were sentenced for committing knowing and willful violations of the Act to Prevent Pollution from Ships (APPS) and the Ports and Waterways Safety Act related to their role as the operator and owner of the Motor Vessel (M/V) Joanna.

The prosecution stems from a March 2022 inspection of the M/V Joanna in New Orleans that revealed that required pollution prevention equipment had been tampered with to allow fresh water to trick the sensor designed to detect the oil content of bilge waste being discharged overboard.

The ship’s oil record book, a required log presented to the U.S. Coast Guard, had been falsified to conceal the improper discharges.

During the same inspection, the Coast Guard also discovered an unreported safety hazard. Following a trail of oil drops, inspectors found an active fuel oil leak in the engine room where the pressure relief valves on the fuel oil heaters, a critical safety device necessary to prevent explosion, had been disabled.

In pleading guilty, the defendants admitted that the plugging of the relief valves in the fuel oil purifier room and the large volume of oil leaking from the pressure relief valve presented hazardous conditions that had not been immediately reported to the Coast Guard in violation of the Ports and Waterways Safety Act.

Had there been a fire or explosion in the purifier room, it could have been catastrophic and resulted in a loss of propulsion, loss of life, and pollution, according to a joint factual statement filed in court.