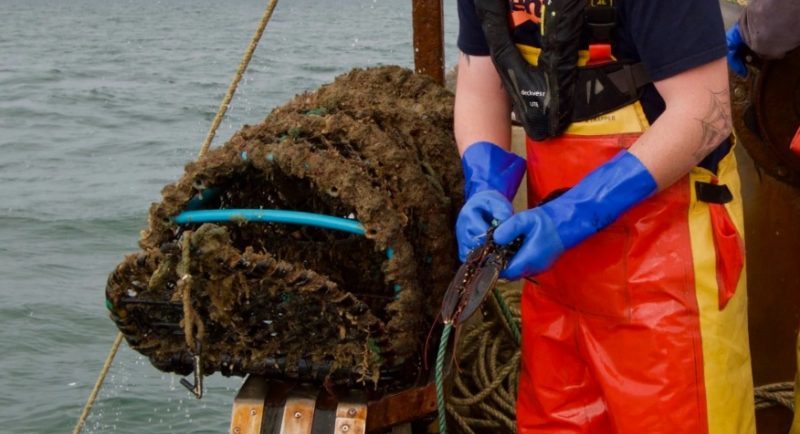 Above image is used for illustration purposes only / Credit: HRAS

The 2019 Trafficking in Persons report, was published by US Secretary of State Michael R. Pompeo, focusing on government efforts to tackle human trafficking and highlights strategies to address this crime and protect the victims. This year’s report, the 19th installment, includes narratives for 187 countries and territories, including the U.S.

Under the Palermo Protocol, 'trafficking in persons' is defined as:

The recruitment, transportation, transfer, harbouring or receipt of persons, by means of the threat or use of force or other forms of coercion, of abduction, of fraud, of deception, of the abuse of power or of a position of vulnerability or of the giving or receiving of payments or benefits to achieve the consent of a person having control over another person, for the purpose of exploitation. Exploitation shall include, at a minimum, the exploitation of the prostitution of others or other forms of sexual exploitation, forced labor or services, slavery or practices similar to slavery, servitude or the removal of organs.

Thus, three elements are needed to establish the crime of human trafficking under Palermo—the trafficker’s action, the means of force, fraud or coercion, and the purpose of exploitation.

This crime can challenge policy makers. The foundational elements of human trafficking are difficult to grasp and the real world instances of this exploitation are even harder to identify. Importantly, how governments address human trafficking depends heavily on the way authorities perceive the crime.

When officials view trafficking as a crime and have a precise understanding of its core elements, they are better equipped to identify and combat it, regardless of the particular scheme the trafficker uses.

The report cites trafficking is occurring in the fishing industry for a large number of countries.

In addition, the report also notes that human trafficking if often seen in the fishing industry. Yet, to fight human trafficking it is important that the public is alerted and aware of the matter; As a consequence, in Ghana, where forced child labor is prevalent in the fishing industry on Lake Volta, NGOs have worked to change community perceptions so that many now view the use of children in fishing as an illegal activity. Many communities have formed local watchdog groups that know how to identify human trafficking, go door-to-door raising awareness about its harmful effects and report cases to authorities.

In light of human trafficking, the ILO estimated that traffickers exploit 77% of all victims in victims' countries of residence; Meanwhile, UNODC informed in 2018, that a majority of victims have been identified in their countries of citizenship, highlighting that

While transnational trafficking networks are still prevalent and must be responded to through international cooperation, national justice measures, strategies and priorities should acknowledge the increasingly national nature of the trafficking problem.

According to the report, the Tier Placements are as follows: 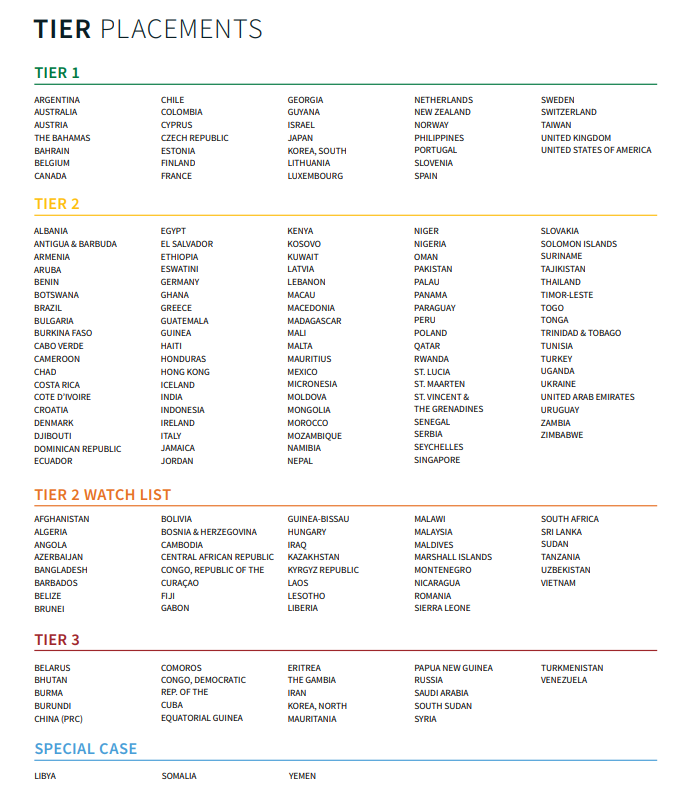 Tier 3 designations – the lowest possible designation – were given once again to China, Iran, North Korea, Russia, Syria, and Venezuela, among others. A few countries were added to the Tier 3 list, including Cuba.

Governments and businesses would dramatically improve their ability to identify and suppress human trafficking if they focused on the subtler ‘invisible’ abuses of power, discrimination, debt bondage, and financial coercion that actually keep workers enslaved, rather than on ‘traditional’ notions of slavery such as physical abuse.

Concluding, in 2018, the US government issued a bill to tackle human trafficking mostly in the fishing sector. 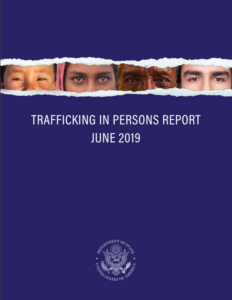