US retail imports to increase ahead of new tariffs 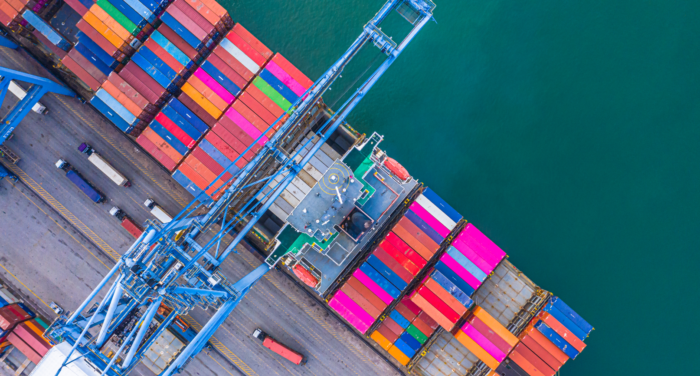 Imports at US’s major retail container ports are expected to reach their highest level of the year again next month, just before more tariffs apply in December, according to the Global Port Tracker report released by the National Retail Federation and Hackett Associates.

New 15% tariffs on various consumer goods from China took effect at the start of September and are expected be expanded to further goods on December 15, covering around $300 billion in imports. What is more, 25% tariffs on $250 billion worth of imports already imposed over the last year, will increase to 30% on October 15.

This is the last chance to bring merchandise into the country before virtually everything the United States imports from China comes under tariffs. Retailers are doing all they can to mitigate the impact of tariffs on their customers

US ports covered by Global Port Tracker handled 1.97 million TEUs in August, the latest month for which numbers are available. That was an increase of 0.2% from July, and 3.9% year-over-year. It was also the second-highest number of containers imported during any month of the year after last October’s record of 2 million.

However, numbers fell in September as new tariffs took effect, coming in at around 1.9 million TEU, up by 1.6% year-over-year. October is expected to be at 1.93 million, down by 5.1% from last year’s record volume.

November is forecast at 1.97 million TEU, which would be an increase of 8.9% year-over-year and tie August as the second-highest number of containers in a single month. However, imports will be reduced to 1.78 million TEU in December, down by 9.3% year-over-year. The expected drop from November will come as December’s tariffs are implemented, but the month historically sees a fall in imports, due to the fact that most holiday merchandise has already arrived by that point.

You may see the report here.