US removes Greek Shipowners from sanctions 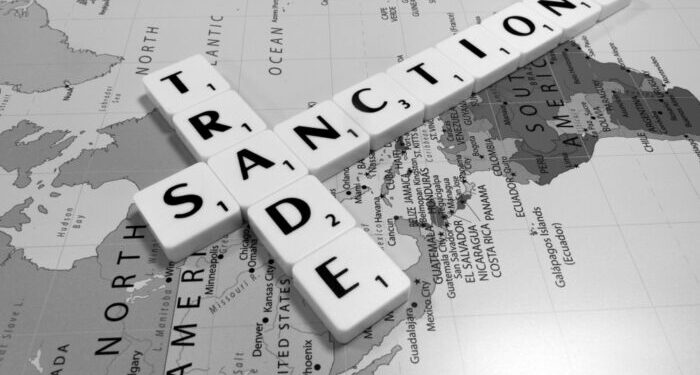 Following the news that the US removed two Greek shipping companies and two tankers from the U.S. Department of the Treasury’s Office of Foreign Assets Control sanctions list, the Union of Greek Shipowners (UGS) stated that committed that they would “continue to urge its members to refrain from conducting any business with Venezuela until there is a change in regime.”

To remind, U.S. had cited these companies and their ships due to their operations with Venezuela’s oil industry.

However, the US Ambassador to Greece Geoffrey Pyatt, announced the reversal of the actions in a Tweet citing recent statements and actions by the Greek shipowners to sever ties with Venezuela.

The decision folllowed a meeting between him and the President of the Union of Greek Shipowners, Theodore Veniamis, while the Union issued a statement commenting that

Greek shipping confirms its commitment to implementing the U.S. order to ban trade and economic transactions with Venezuela and other countries.

The UGS President committed that the organization will continue to inform its members about the imposition of restrictive measures and sanctions, both from the U.S. as well as from the United Nations, against specific countries and invite its members to demonstrate due diligence in implementing all relevant guidelines.