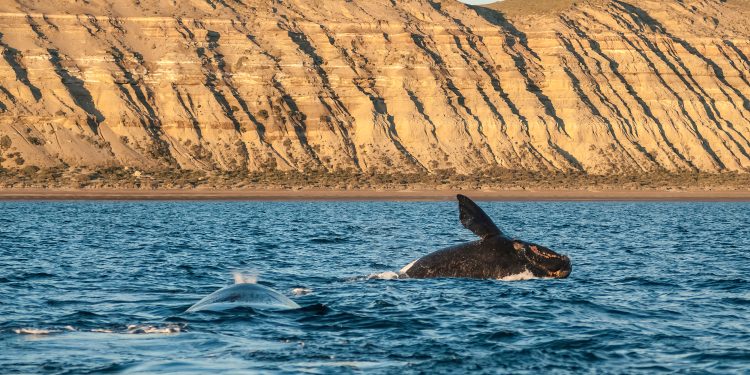 The changes would broaden the spatial boundaries and timing of seasonal speed restriction areas along the U.S. East Coast. They would also expand mandatory speed restrictions of 10 knots or less to include most vessels 35–65 feet in length.

Collisions with vessels continue to impede North Atlantic right whale recovery. This proposed action is necessary to stabilize the ongoing right whale population decline, in combination with other efforts to address right whale entanglement and vessel strikes in the U.S. and Canada

During the past two and a half years alone NOAA Fisheries has documented four lethal (death and serious injury) right whale vessel strike events in U.S. waters. These events are impeding the species’ recovery and contributing to the population’s decline.

Additional changes to the speed rule include: