US Navy to equip ship with high power laser 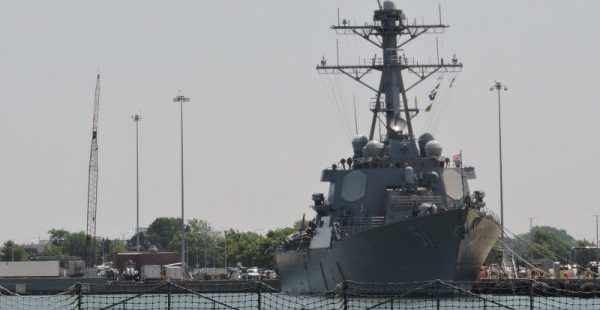 The US Department of Defence announced that it awarded Lockheed Martin a contract for the construction of two High Energy Laser and Integrated Optical-dazzler and surveillance system (HELIOS), which will be installed onboard the USS Arleigh Burke.

According to the contract, of total worth $150m, Lockheed Martin will construct and deliver two of these laser systems by 2020.

The aim of these systems is to facilitate the equipment of the fleet with laser weapon systems, which are expected to improve, as the technology advances.

According to sources, the contracts has options which can significantly increase the worth of the contract, and depending on how the systems will work, the navy has the ability to order nine more of them.