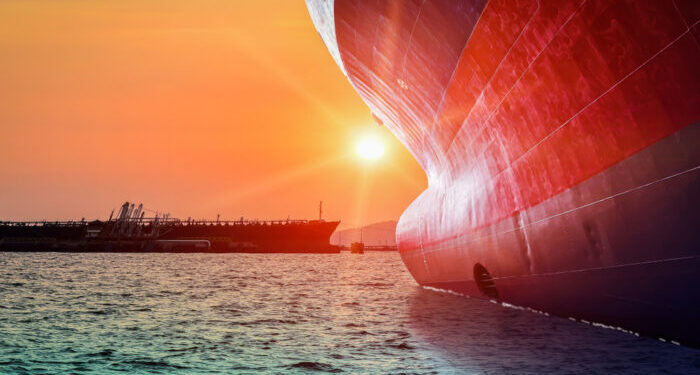 US officials from the Merchant Marine Academy are investigating  allegations of the rape of a 19-year-old member of the class of 2022, while serving her year at sea onboard a Maersk vessel.

The alleged victim wrote extensively about the incident in an article published by Maritime Legal Aid & Advocacy, a nonprofit legal organization fighting for the rights of seafarers, in which she said that a senior engineer in his sixties raped after an extraordinary drinking session. on board involving many senior officers.

The whistleblower claimed that in her class of 50 women, she knew at least five other women who were forcibly raped during their maritime year.

The US Department of Transportation and Maritime Administration has opened an investigation into the incident and the allegation that other cadets were sexually assaulted both at sea and at the premises of the US Merchant Marine Academy in Kings Point in New York State. Maersk has also launched its own investigation and review of its policies for cadets aboard its own ships.

There have been incidents of sexual harassment at the academy, including a high-profile case five years ago and a $ 1.4 million settlement last year for another victim.