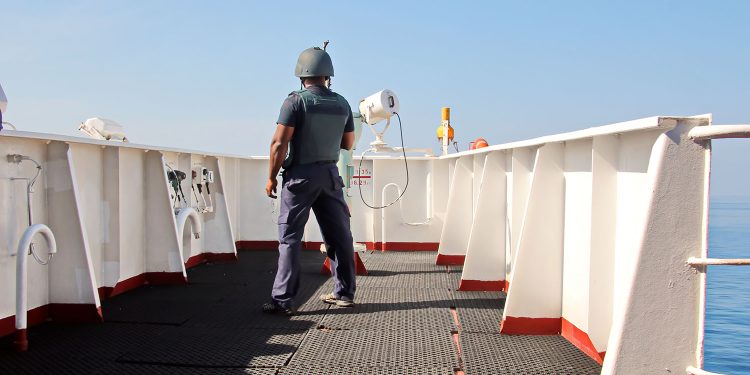 It also states that threats may come from a number of different sources including, but not limited to, drones, limpet mines, explosive boats, and pirates and armed robbers. With little or no warning, vessels operating in these areas may also encounter navigation or communication disruptions, such as GPS interference, AIS spoofing, and bridge-to-bridge communications spoofing.

So far, MARAD has not published any maritime alerts for the Red Sea, Persian Gulf, and Western Indian Ocean region in 2022. In 2021 however, it notified the industry of seven security incidents involving merchant vessels operating in these areas.

According to Gard, one of the alerts described a mine placed on a vessel’s hull while operating in the Persian Gulf. Other alerts referred to incidences of explosions, one occurring near a vessel’s waterline while transiting the Gulf of Oman and two occurring onboard vessels underway in the Arabian Sea.

MARAD also underlines that the conflict in Yemen continues to pose a direct or collateral risk to vessels transiting the Red Sea, Bab el-Mandeb and Gulf of Aden, and that piracy poses a threat in the Gulf of Aden, Western Arabian Sea, and Western Indian Ocean.

Ship operators and masters are likely aware of the industry’s decision to remove the Indian Ocean High Risk Area (HRA) for piracy as of 1 January 2023. However, threat and risk assessments should still be conducted also after this date, and best management practices followed to continue to mitigate the risks presented by remaining security threats in the region.

Taking the above into consideration, MARAD recommends vessels operating in this area to review their security measures, ensure their AIS is transmitting at all times (except in extraordinary circumstances, consistent with the provisions of SOLAS), and monitor VHF Channel 16. Furthermore, the following guidance is provided: