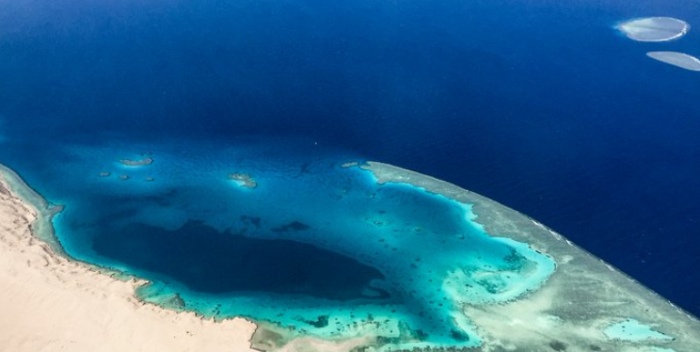 The North P&I Club informed that the US Maritime Administration (MARAD) has issued a maritime security advisory for the Red Sea. This comes after a maritime threat has been reported in the Red Sea near Yemen.

Namely, a maritime threat has been reported in the Red Sea, in the vicinity of Yemen, whose nature could lead to possible increased hostilities that threaten maritime security.

As the North Club says, ships operating in this area are advised to review US Maritime Advisory 2019-007 (Violence Due to Regional Conflict and Piracy – Red Sea, Gulf of Aden, Arabian Sea, Gulf of Oman, and Indian Ocean).

According to the advisory, conflict in Yemen continues to pose potential risk to US flagged commercial vessels transiting the southern Red Sea, Bab al Mandeb Strait and Gulf of Aden despite the current cease-fire between the Houthis and the Saudi-led Coalition in the vicinity of Al Hudaydah, Yemen.

Since 2016, this conflict has threatened coalition navy and logistics vessels. In May 2018, a missile or rocket damaged a Turkish-flagged bulk cargo vessel while at anchor in the Red Sea awaiting entry into As-Salif, Yemen. Potential attacks continue to pose a direct or collateral risk to US flagged commercial vessels operating in the region.

Additionally, piracy continues to pose a threat in the Gulf of Aden, Arabian Sea, Indian Ocean, and Gulf of Oman.

Vessels are also suggested to exercise caution when sailing through this area.