US issues new security advisory for Gulf of Guinea 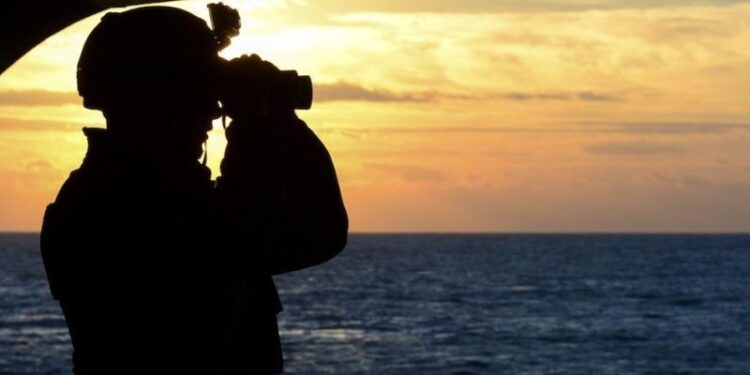 Above image is used for illustration purposes only / Credit: ISS

The Maritime Administration (MARAD) of the United States Department of Transportation issued one new advisory to commercial shipping, canceling the earlier ones issued in 2019. Namely, the 2020-002-Gulf of Guinea-Piracy/Armed Robbery/Kidnapping for Ransom, cancels the the U.S. Maritime Advisory 2019-010.

This advisory will automatically expire on July 12, 2020.

US MARAD stresses that piracy; armed robbery; kidnapping for ransom continue to serve as a significant threat to U.S. flagged operators with vessels transiting or operating in the Gulf of Guinea (GoG).

The US MARAD informs that according to the Office of Naval Intelligence’s “Shipping Threat Reports,” 129 reported incidents of piracy and armed robbery at sea occurred in the GoG region in 2019.

This is an 11% decrease from 2018, yet kidnappings were at the highest level recorded in the last 11 years. Attacks, kidnappings for ransom (KFR), and boarding to steal valuables from ships and crews are the most common types of incidents, with the majority of incidents taking place off Nigeria.

In fact, there were 33 kidnapping incidents in 2019, two of which involved crew-members being taken from hijacked vessels when pirates disembarked. Three out of the six hijacked vessels in 2019 were petroleum tankers, likely being hijacked for cargo theft, such as refined petroleum products.

MARAD now highlights that U.S. flagged operators with ships operating in or through the GoG Voluntary Reporting Area designated on Maritime Security Chart Q6114 should transit with extreme caution and vigilance.

Almost half of KFR operations in the GoG occur around the Niger Delta and target vessels, such as tankers, tugs, offshore supply vessels, and cargo vessels, with expatriate crew, due to their potentially high ransom value.

Motherships have been used to support KFR operations up to 150 nautical miles offshore. Criminals or armed KFR groups have been known to fire upon targeted vessels prior to attempting to board them.

KFR groups generally kidnap two to six high-value crewmembers to include the master, chief engineer, and any Western crewmembers, but there were several incidents over the past couple of years where more than ten crewmembers were kidnapped during a boarding.

Kidnapped crewmembers are normally taken ashore in the Niger Delta region where KFR groups demand ransom payments in exchange for the safe return of the crewmembers.

In 2019, pirates hijacked vessels off Nigeria, Togo, and Equatorial Guinea.

The US MARAD advises that mariners transiting this area should visit the new Maritime Domain Awareness for Trade-Gulf of Guinea (MDAT-GoG) website, as well as the NATO Shipping Centre website for additional information on threats and specific recommendations for their vessels.

U.S. flag vessels anchoring, transiting, or operating in this region must comply with their approved Vessel Security Plans, and mariners operating near this area are also advised to consult the Department of State Travel Warnings for this area.